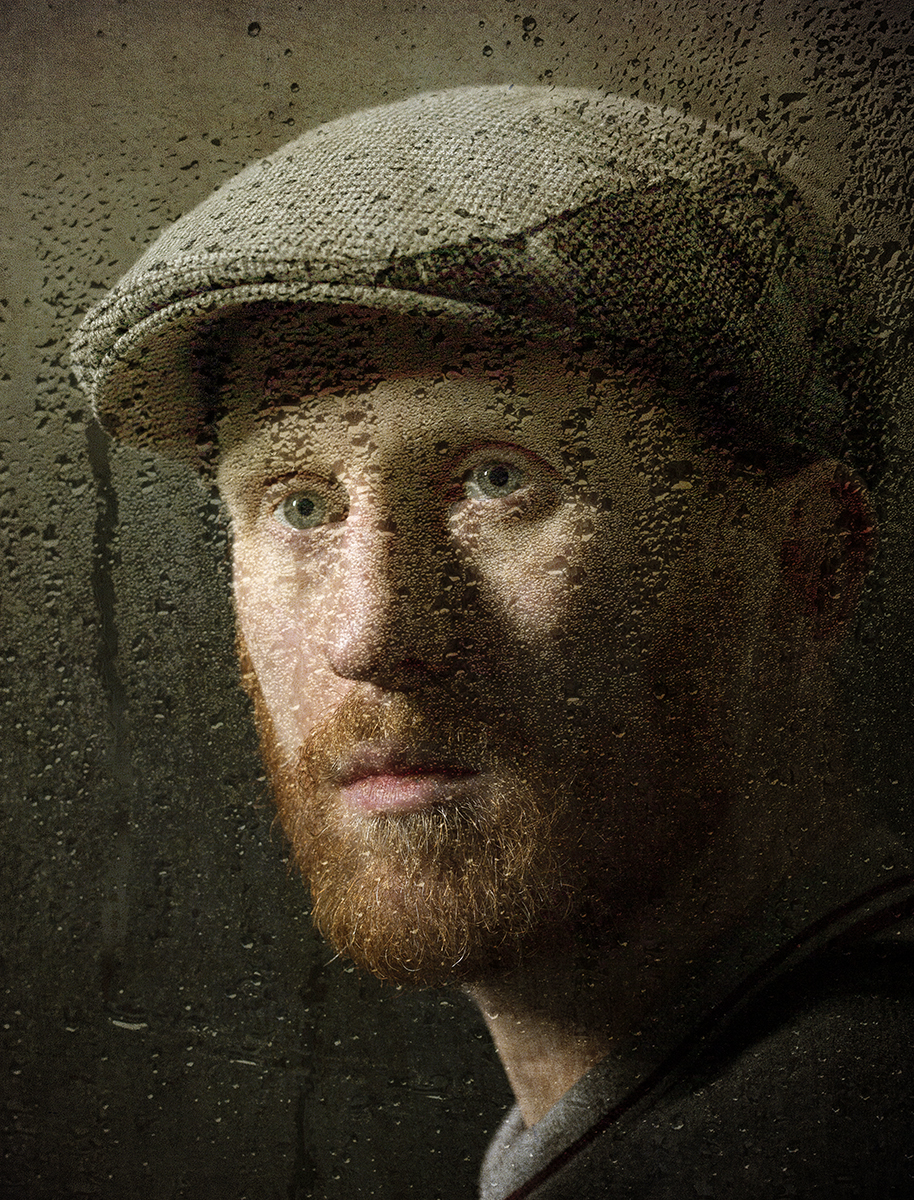 1st Place: Portrait - JACK SAVAGE, United Kingdom
Self Portrait in the style of the masters

This is a studio portrait of myself - with care and deliberation to replicate Rembrandt lighting - through the glass of a window.

Author: Jack Savage is a fine art photographer, digital artist and gallery owner. Born in Northampton, England (1980) - He was educated at Nottingham University, where he carries an MA in American Studies and Film. Winner of over 100 international professional photography awards -he produces a unique brand of artworks using the varying mediums of studio portraiture, landscapes, street photography, mixed media photographic art, and digital psychedelic creations from what he labels "His Unconscious Soul". Savage's multi-faceted works have gained international recognition and acclaim - resulting in several prestigious international prizes, including most notably The Pangea Prize from Siena Photo Awards, Gold from the Shatto Gallery - Los Angeles, Photographer of the Year from The Spider Awards - Beverly Hills California and Gold from Tokyo Foto Awards. Over the last few years, he has exhibited his artworks internationally, in countries such as Italy, France, Greece, Hungary, Germany, USA and throughout the UK. Jack is currently represented by The Zari Gallery, London, UK, The Blackline Gallery, San Francisco, USA, and ThePassePartout Gallery, Milan, Italy. In 2022 Jack became an influential gallerist, with the formation of The Influx Gallery, Notting Hill - London - showcasing the very best of contemporary art from around the world.