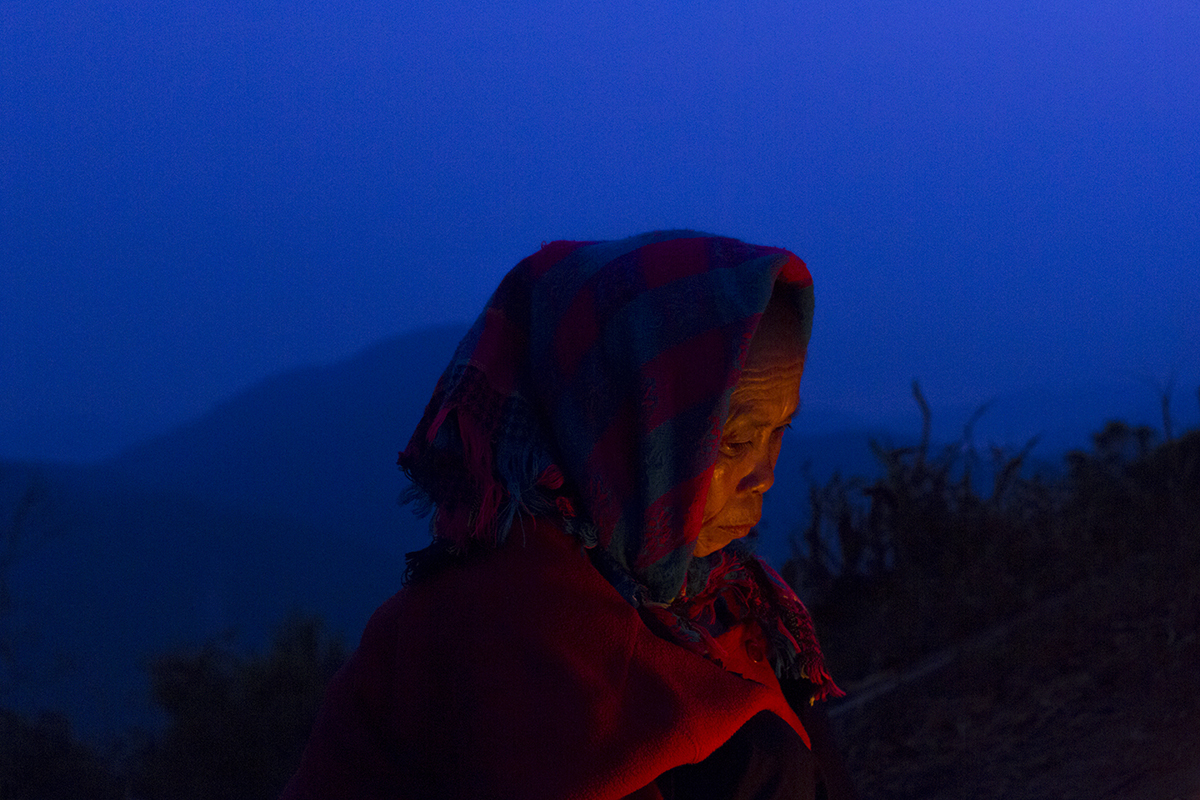 This was shot in Laos in February 2016. This is a portrait of a porter, whose name I shamefully can’t remember. She joined my group and I on a three day trek with a bag hanging from her head and flip-flops on her feet. This image holds a lot of meaning for me. It’s a physical manifestation of a change in my perspective. I named it ‘Red Riding hood’ based on the fable and its telling ‘not to stray from the path.’ I was brought up on the logic of building a family and providing a home. A path I deviated from. I made the decision to take some time out and experience other cultures. This particular experience, at an early stage in my travels, opened my eyes to many, many things. More specifically our porter was an inspiration. She has stayed with me. She represents the breaking of that rule just as red riding hood did in her story, with a less dark ending... hopefully.

Author: Im am a graphic designer graduate and amateur photographer from the outskirts of London. I have been travelling a fair amount over the last couple of years with my camera strapped to palm.