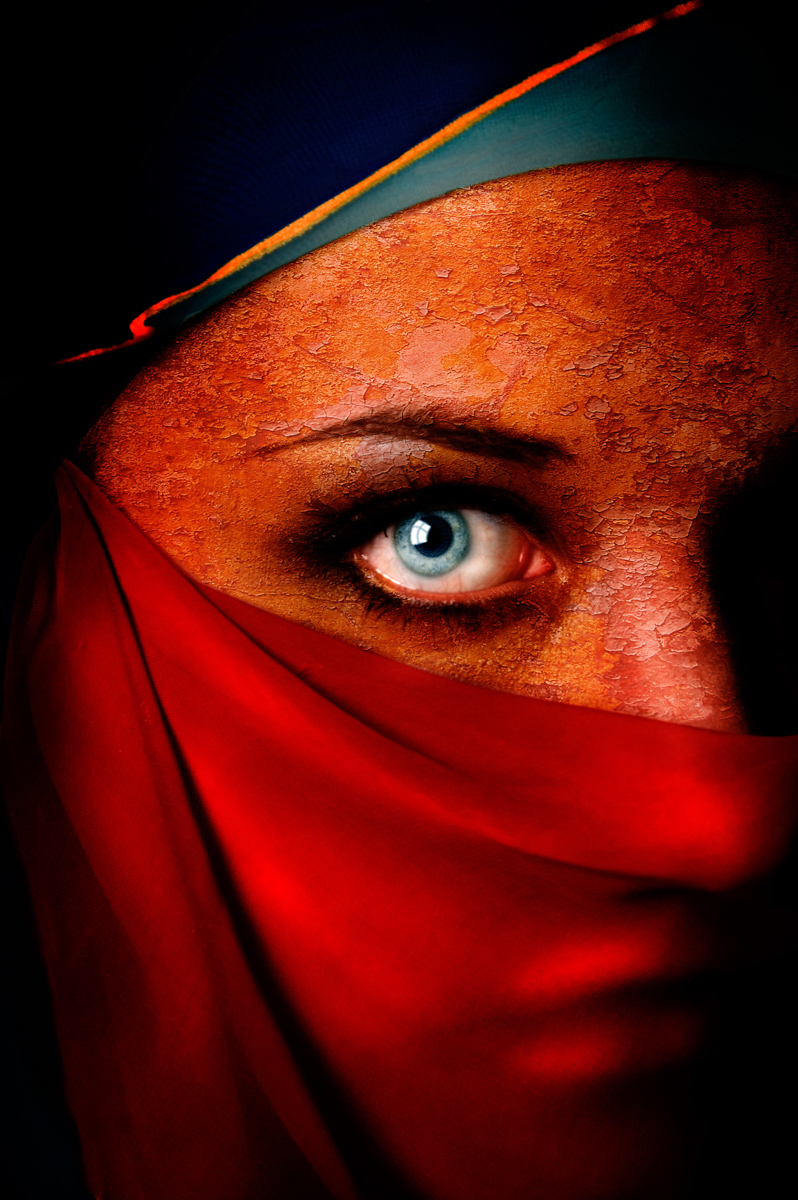 Author: Viesturs Links was born in 1956,in the capital city of Latvia – Riga.
He first studied photography in the photo club “VEF” but a year later he finally had a chance to join the legendary photo club “Riga”, where he also began to participate in photo exhibitions. The first serious breakthrough was in 1982, when he received the FIAP bronze medal and cup for the best portrait on 13th Salon International Art Photography competition in Macon. He also receives the title of AFIAP.
In 1986 his break from photography began, during which he did not even own a camera. It lasted until 1999, when his daughter Alice was born, and he had to buy the cheapest camera to take pictures of her. And then he began to photograph actively again and send photos to exhibitions.
Currently he is working as a lecturer in Latvian Culture College. Viesturs is father to three daughters and a son.