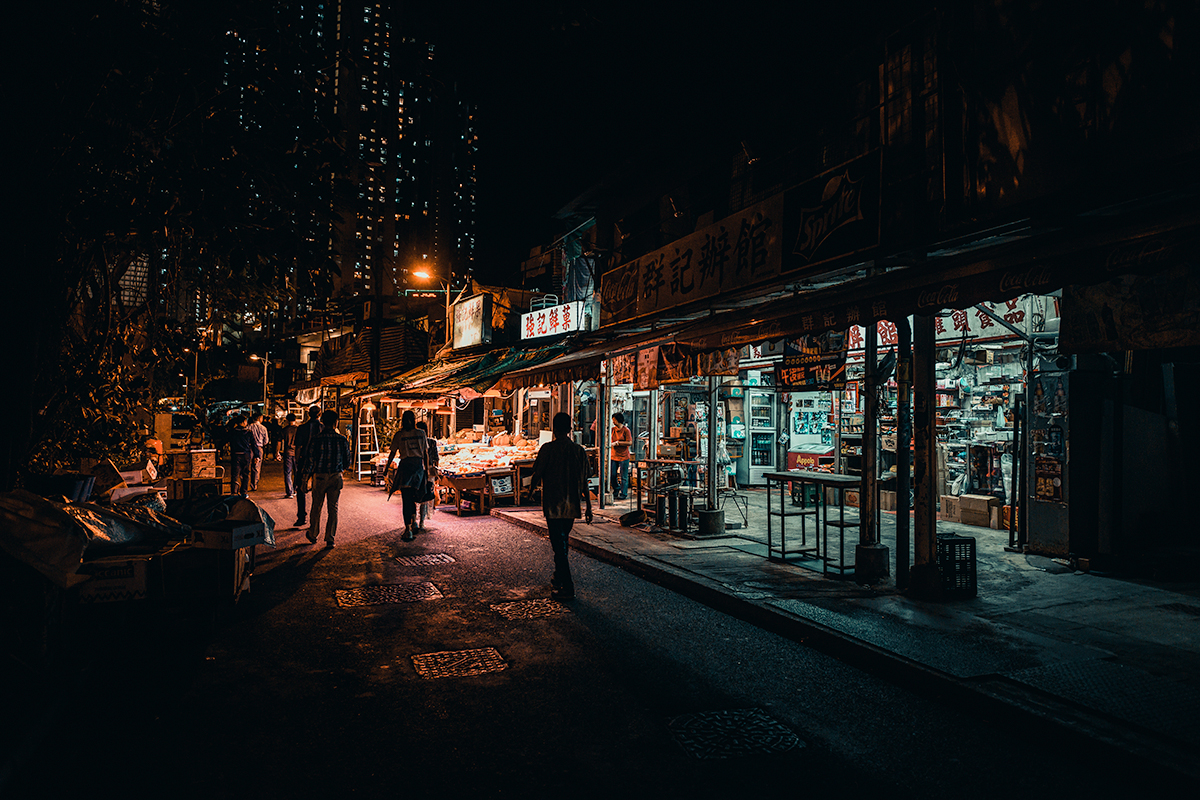 Pink and blue atmosphere along the streets of Lei Yun Mun at night as tired office workers head home from a busy day.

Author: Viraj is a graduate of the Art Center College of Design in Pasadena, California as well as the ESAG penninghen School of Design in Paris, France. After graduating from Art Center College of Design, Viraj pursued his career in Computer Graphics and animation. He started working in the video games industry, and later hired by Digital Domain, one of the top feature film VFX companies in the US.
Since 2010, Viraj went back to doing something that he was passionate about which was photography. He started pursuing his career as a Freelance Photographer and image retoucher using some of the skills that he acquired during his time working in the feature film industry.