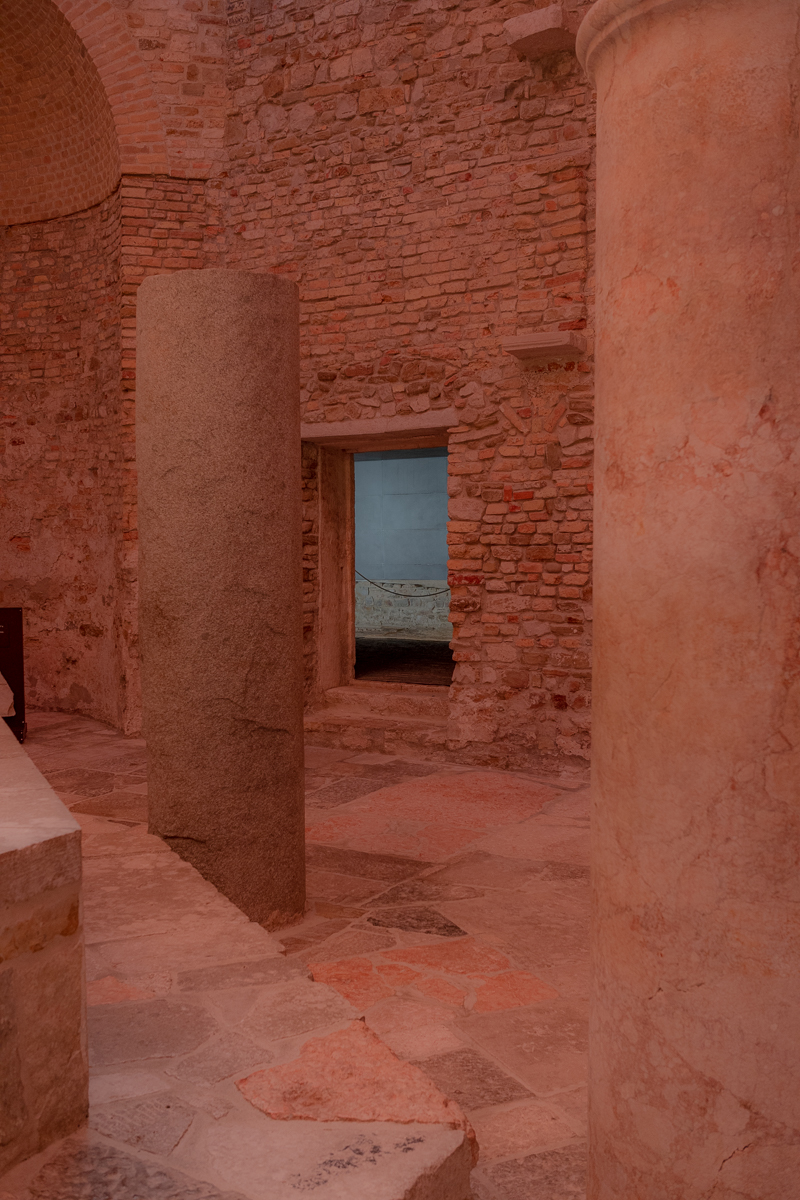 Picture taken in Aquileia, Italy in 2019.