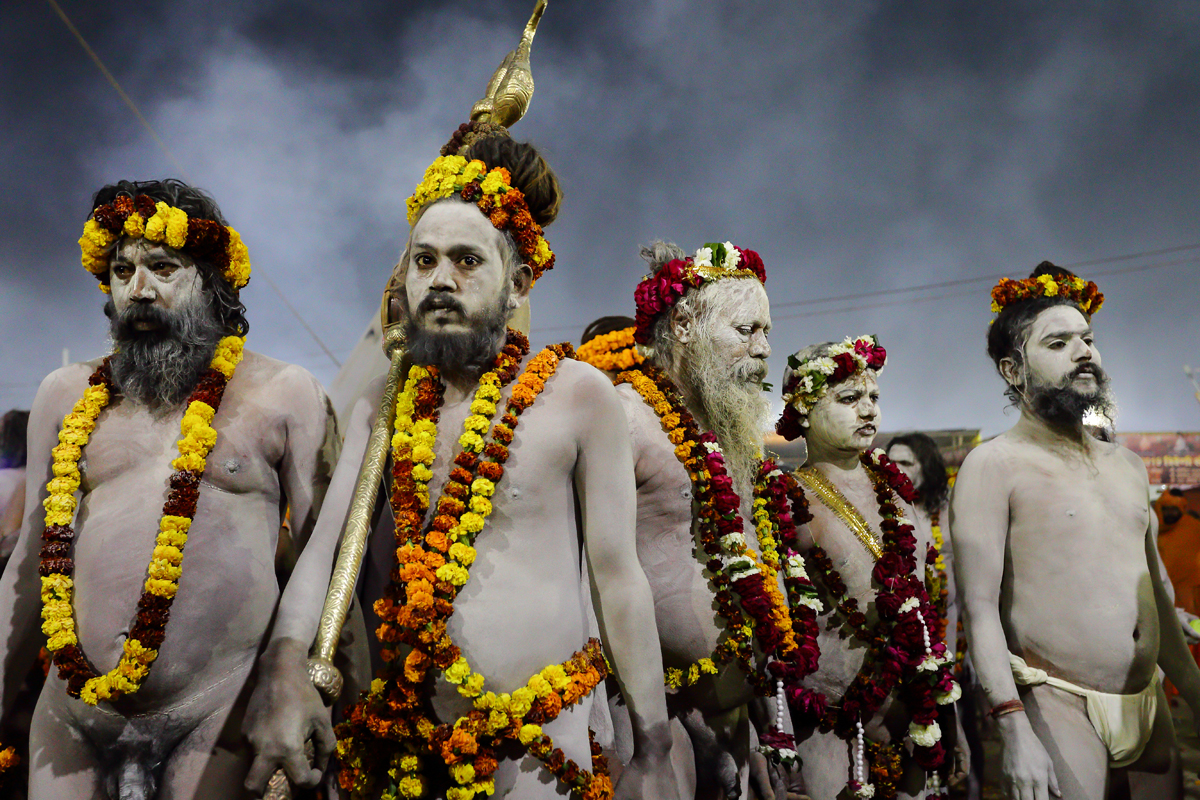 Kumbh Mela is the most abundant, peaceful religious gathering on earth according to the expert committee of UNESCO. Traditionally, the Kumbh Mela is the meeting place for those pillars of Indian spirituality, who have dedicated their whole life to the search for truth. Even today the hermits who are usually hidden in caves in the Himalayas and the Sadhus (wandering monks) who wander all over the country with a begging bowl and a staff in hand stand for an ideal. They embody the dream of freedom and independence for those who feel tied down in the world. "kumbh mela" is a mass Hindu pilgrimage of faith in which Hindus gather to bathe in a sacred river. It is considered to be the largest peaceful gathering in the world. The major event of the festival is ritual bathing at the banks of the river in whichever town Kumbh Mela being held.

Kumbh Mela is the most sacred of all the pilgrimages. Thousands of holy men and women attend, and the auspiciousness of the festival is in part attributable to this. The sadhus are seen clad in saffron sheets with Vibhuti ashes dabbed on their skin as per the requirements of ancient traditions. Some, called naga sanyasis, may not wear any clothes even in severe winter. My photo story ‘The Sacred Fair’ is reflecting that spiritual quest and highlighting aspects of belief and values that has been celebrating for hundreds of years.