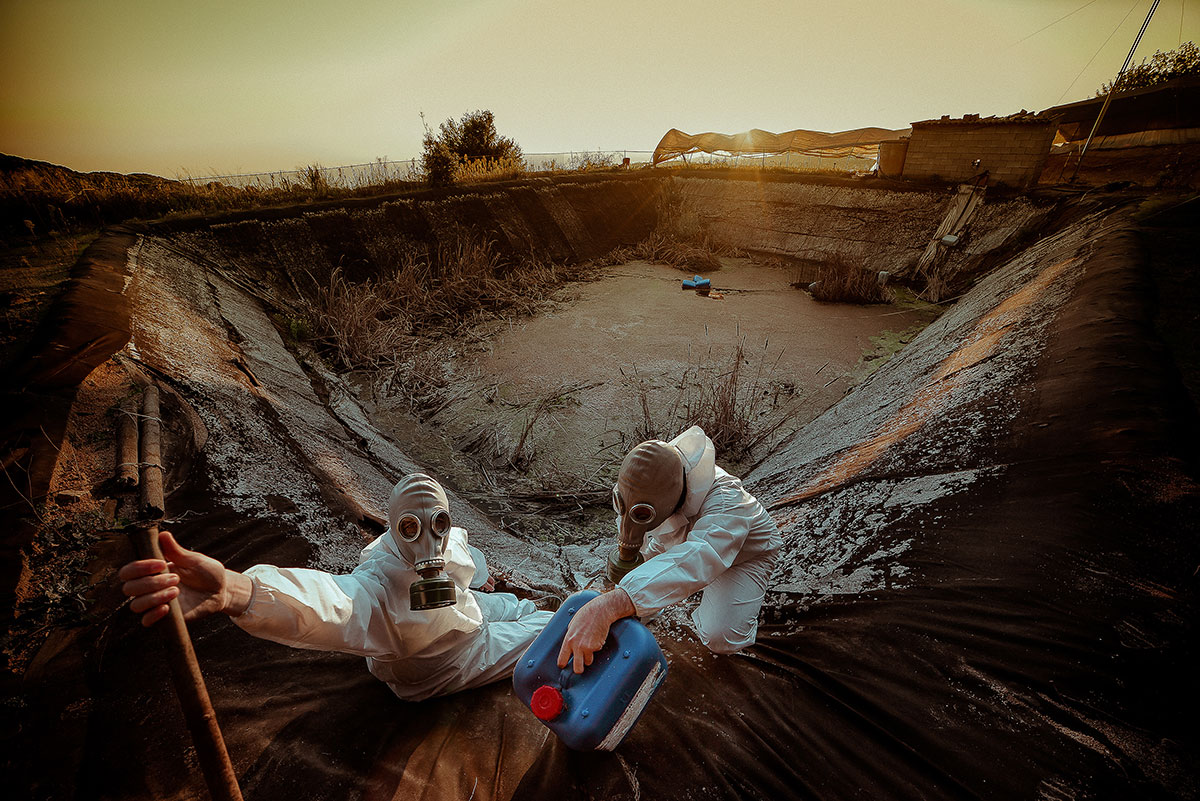 One of the main consequences of climate change for Chile will be a lack of water. Government estimates indicate a reduction in water availability nationwide of between 10% and 37% compared to 30 years ago. In some areas, it may have depleted by half.

The reduction will force rationing of a resource that does not yet have an accurate national inventory and could reform the right to exploit water that today lies in the hands of private companies.

Almost 47% of rural homes in Chile, some one million people, do not have access to drinking water, according to survey of rural water resources in Chile. Half of all regions in the country will face shortages in the coming years.

Author: His studies on photography have been self-taught.
He has used it in different photography workshops and long-term courses in documentary projects and photographic language at the Fuga and El Observatorio schools, respectively. In all cases in the city of Barcelona (Spain), where they have lived since 2000.