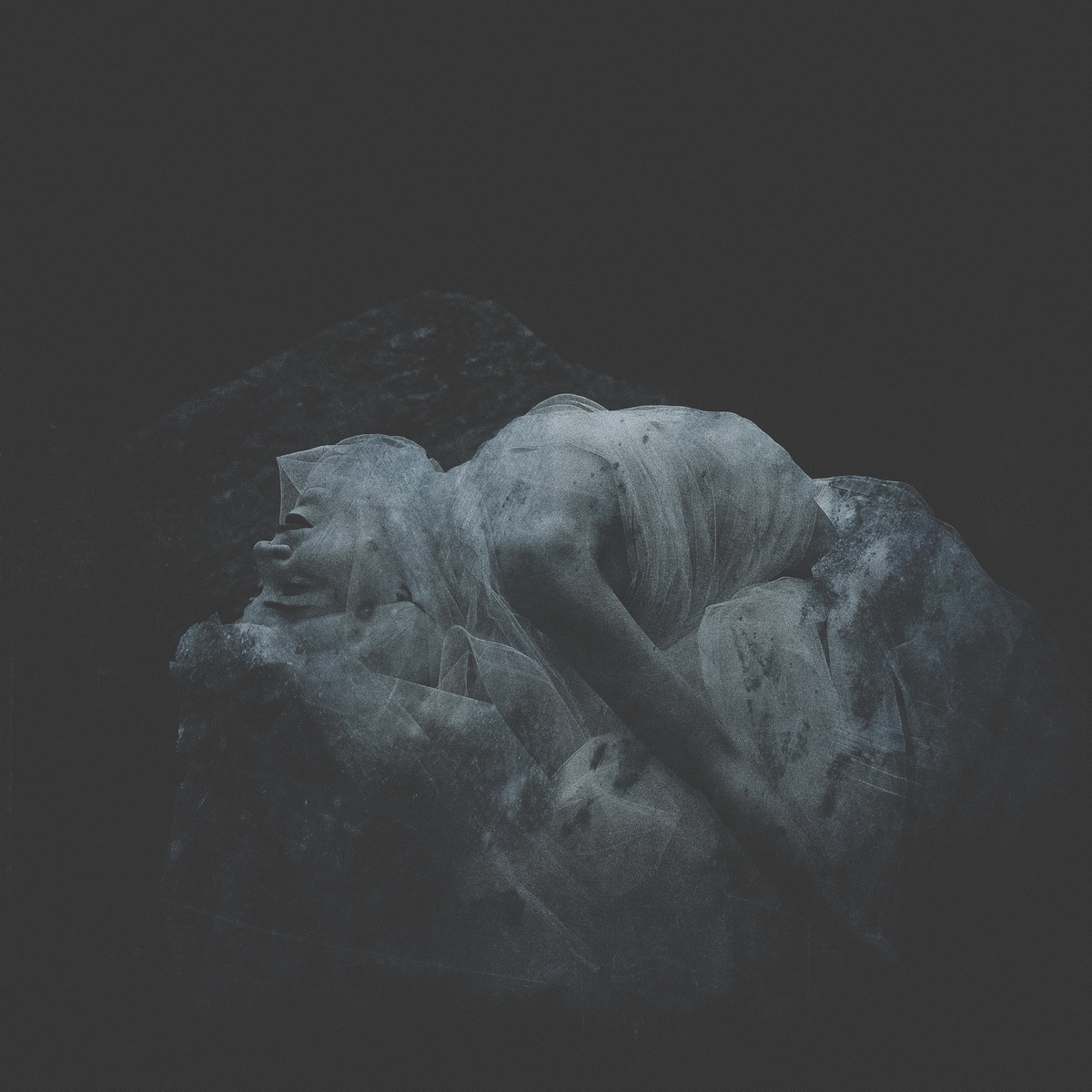 Following the line proposed by Stoker's novel, the mysterious female vampire presence, beautiful and deadly, represent in fact a degenerated criminal typology, ready to do whatever is necessary to survive. “Petrified” is one of the stances when a vampire woman pretends to be dead or in pain in order to attract a living creature to feed herself.