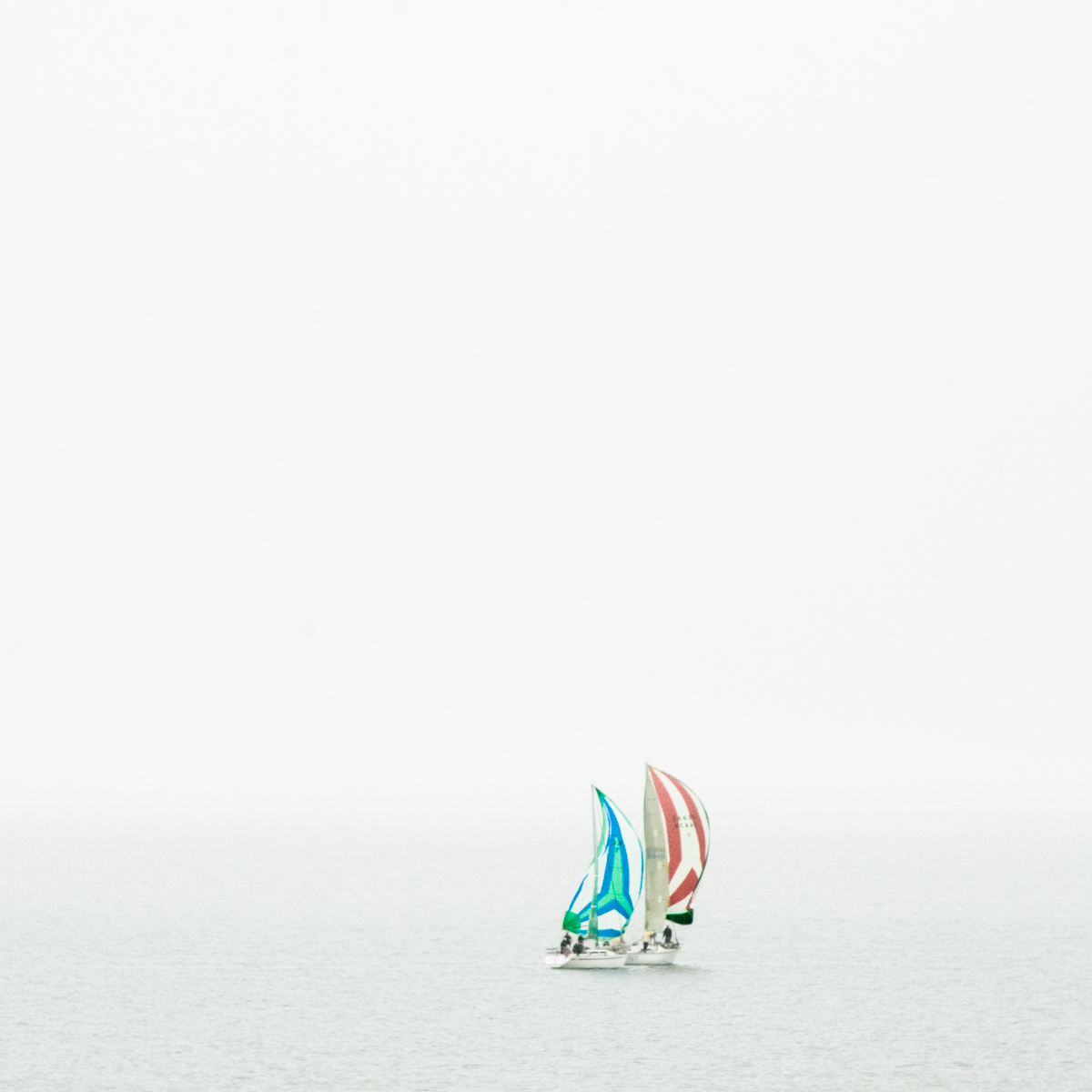 Damjanovic’s body of work explores the idea of Performer and Performance, and is inspired by Shakespeare’s quote "All the world's a stage, and all the men and women merely players". Cambridge University Press defines “To Perform” as: to carry out a job, task or duty; to present a form of entertainment to an audience; to do something well, or in an expected way. Embedded in our language is the idea that it is our duty to perform and to do it well.

One is often not aware of performing, or that those who are observed are performers, convinced instead that at least their own scripts and rules have been considered, chosen or authored rather than learned or blindly followed. These works call to the “I” that is independent of roles and externally defined identities. They question what happens when existing or prescribed roles we embody no longer fit, and when rules that govern the performances change.

Windscapes
“The Wind is a magical force, the Lake a magnificent stage. The buzz of a large metropolis fades away. The great effort of steering and racing is hidden in the distance. From the shore, it is one grand performance where playful, proud and graceful poses cross paths with rhythmic threads of wildlife. Welcome to the Windscapes of Toronto’s waterfront.”
-Tash Damjanovic

In this series, sailboats that effortlessly glide along the lake look as if they are actors on a stage. The birds and the weather are all part of a performance, completely mesmerizing the observer with serenity and beauty of it all. We don’t see the struggle, the emotion, the subversive acts of one boat “taking wind out of the sail” of another. We learn, only much later, that this was a race, and was nearly stopped due to severe weather. As an observer from the shore, none of this is visible.

Author: Tash Damjanovic is an Award Winning Canadian artist based in Toronto. She has spent over 25 years creating fine art photographs that are abstract, painterly and are inspired by contour, contrast and colour.. Her works have been exhibited in numerous shows and venues in Canada and the US, and appear in private collections across North America, South America and Europe. Her work has been featured in a variety of local print and TV media, including the Princess Margaret Lottery Foundation, Children’s Aid Foundation and Art With Impact.