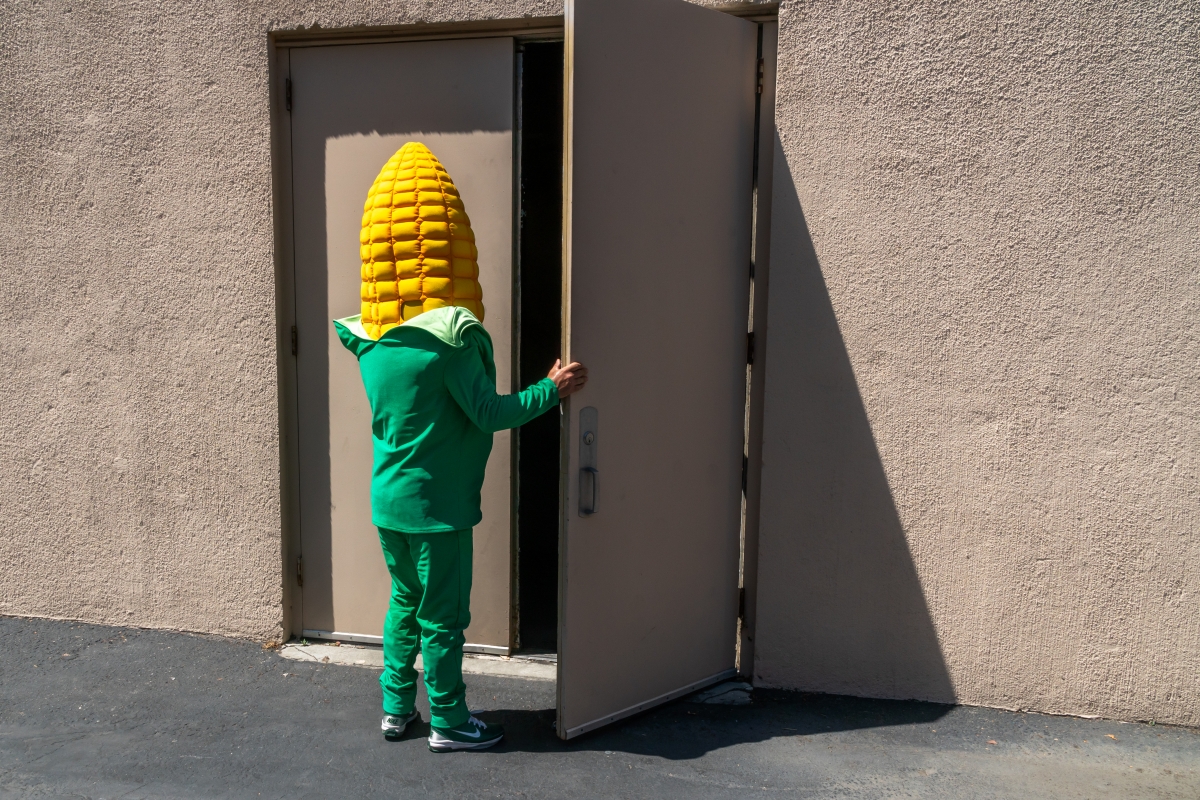 Most people who think about County Fairs generally recall the rides, games, food, performances, and exhibited livestock. In my photo, I hope to bring attention to a quirky and more subtle moment that people often overlook. Perhaps people will smile and laugh when they view my photo, which are the emotional responses commonly seen and heard at a County Fair.