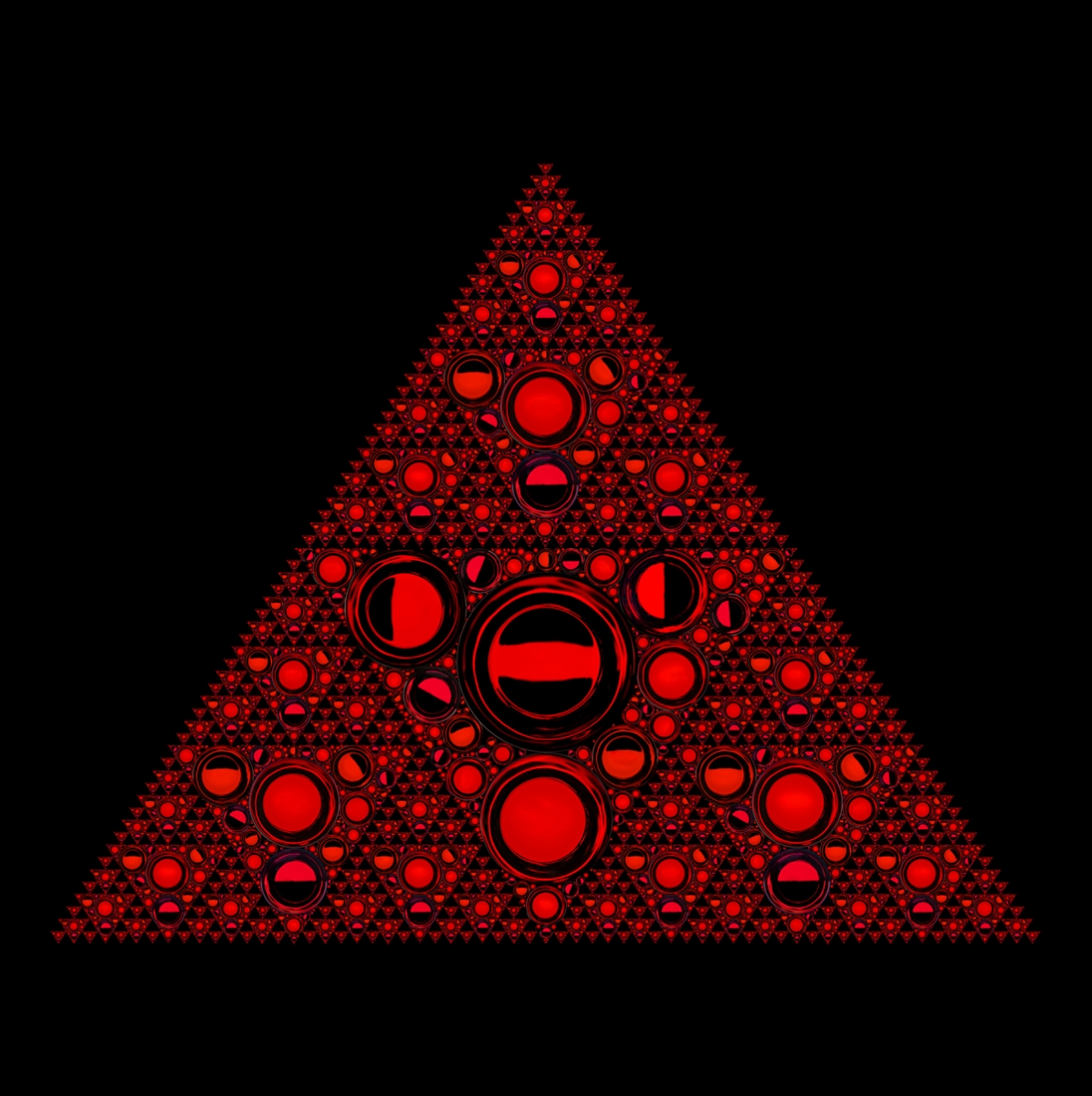 The Fractals have many repercussions on the analysis that we can have of the world around us. Fractal geometry begin in the 3rd century BC, but it is in the 1970s that Mandelbrot gives it the name of fractal. This discovery will revolutionize the world of science, economics and philosophy.
Like geometry, the winemaking has evolved enormously during these millennia according to the know-how of the Wine growers.
By recreating in photographs a very famous Fractals with glasses of Red Wine , I wanted to show that these "invariant structures with a change of scale" are like human intelligence.