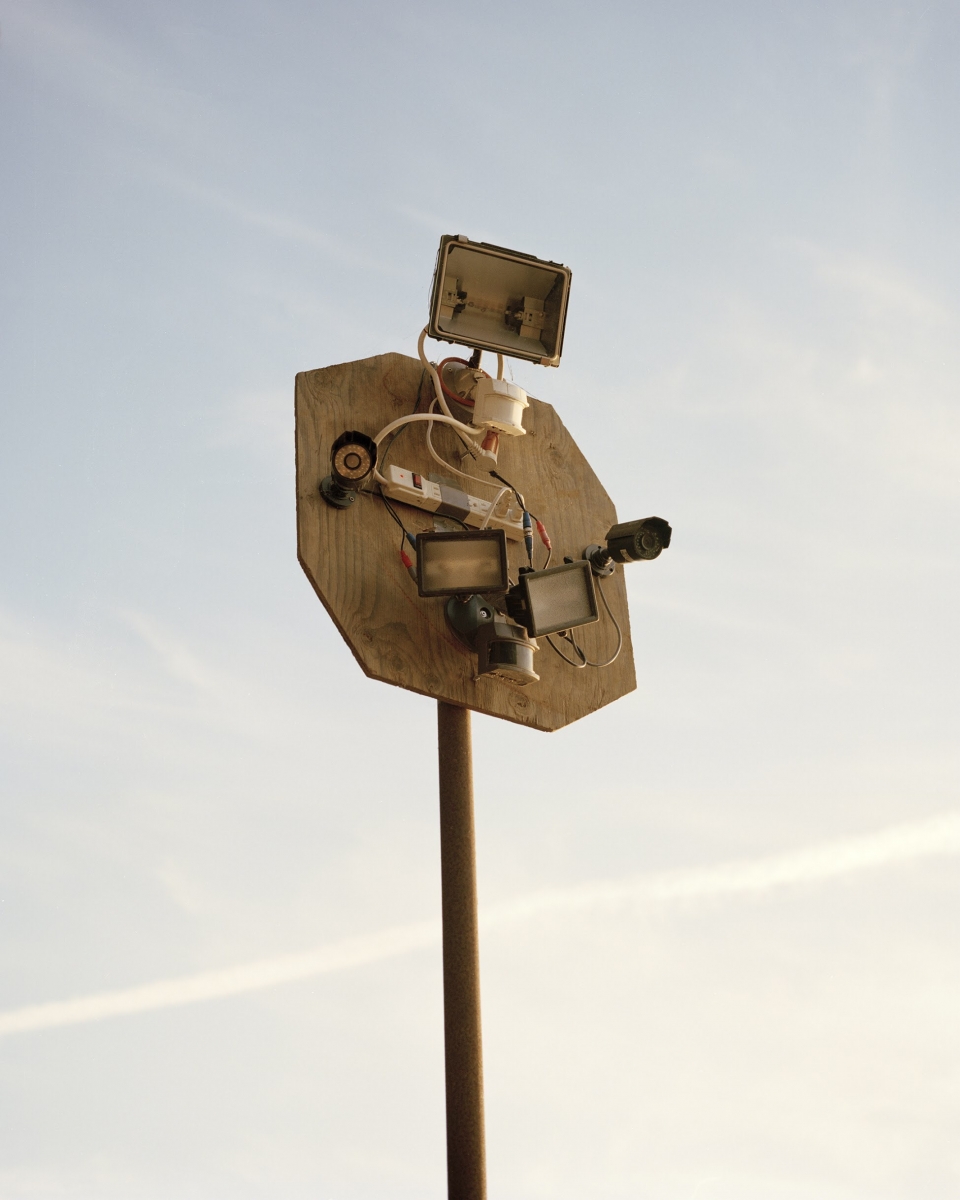 Today’s reality is guided by competition alongside the fierce longing to y ascend into what many call paradise. But what lies in this pursuit are strangely manufactured I channelsuby of both sincerity and unsettling moments that make us question our ultimate wishes. These uncomfortable forms of excess, desire, and hope, to live forever, tie us together but also create further separation than ever before in this consummate dance to the finish line.