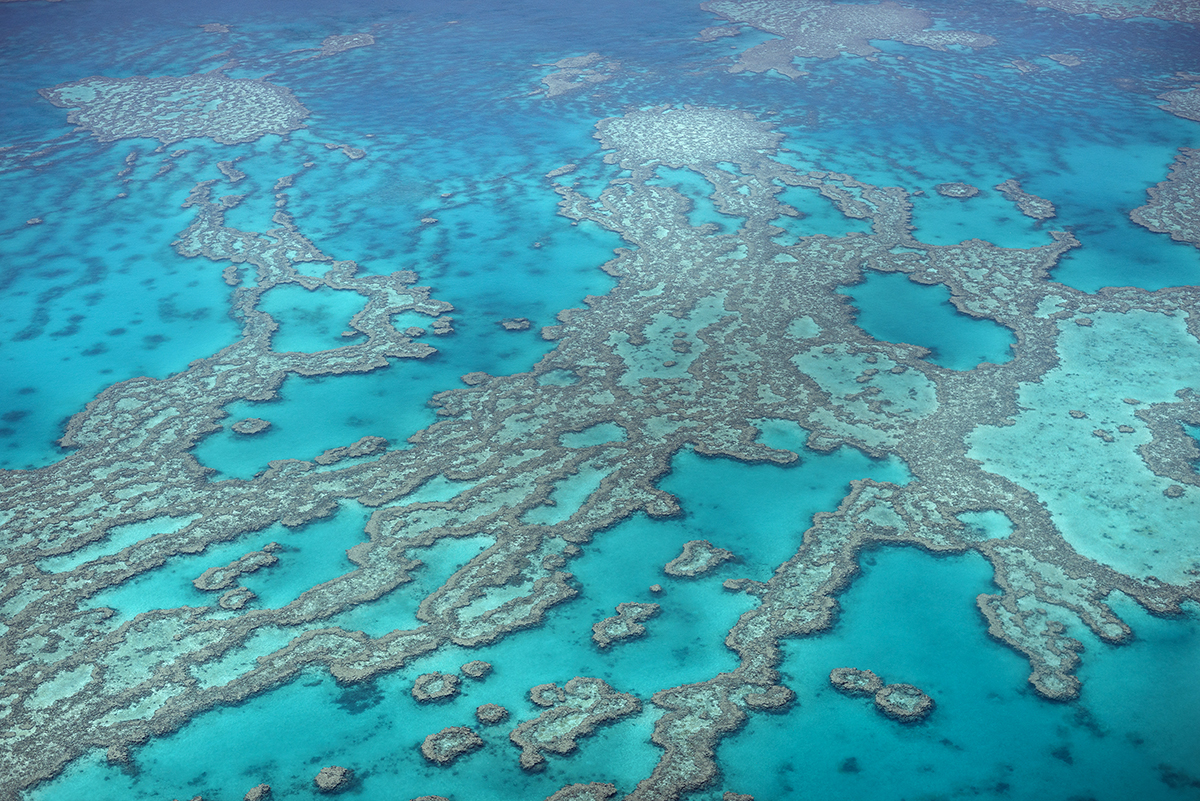 Listed as one of the seven natural wonders of the world, the Great Barrier Reef has been registered on the World Heritage List in 1981 (UNESCO Convention), indicating its importance for our world. In an era of rapid environmental shifts, social changes and unprecedented economic development, a worldwide demand and need for a relevant research against the effect of climate change on the environment has never been greater or more urgent. Globally, more than 300 million people depend on the ecosystem services that coral reefs provide, for their
livelihoods and food security. The challenge worldwide is therefore to steer reefs through this period of continued warming. Securing biodiversity and ecosystems for future generations requires a new type of awareness which has to be raised as soon as possible in order to fight the effects of climate change which are exponentially growing. We must not give up hope for the persistence of Earth's coral reefs.