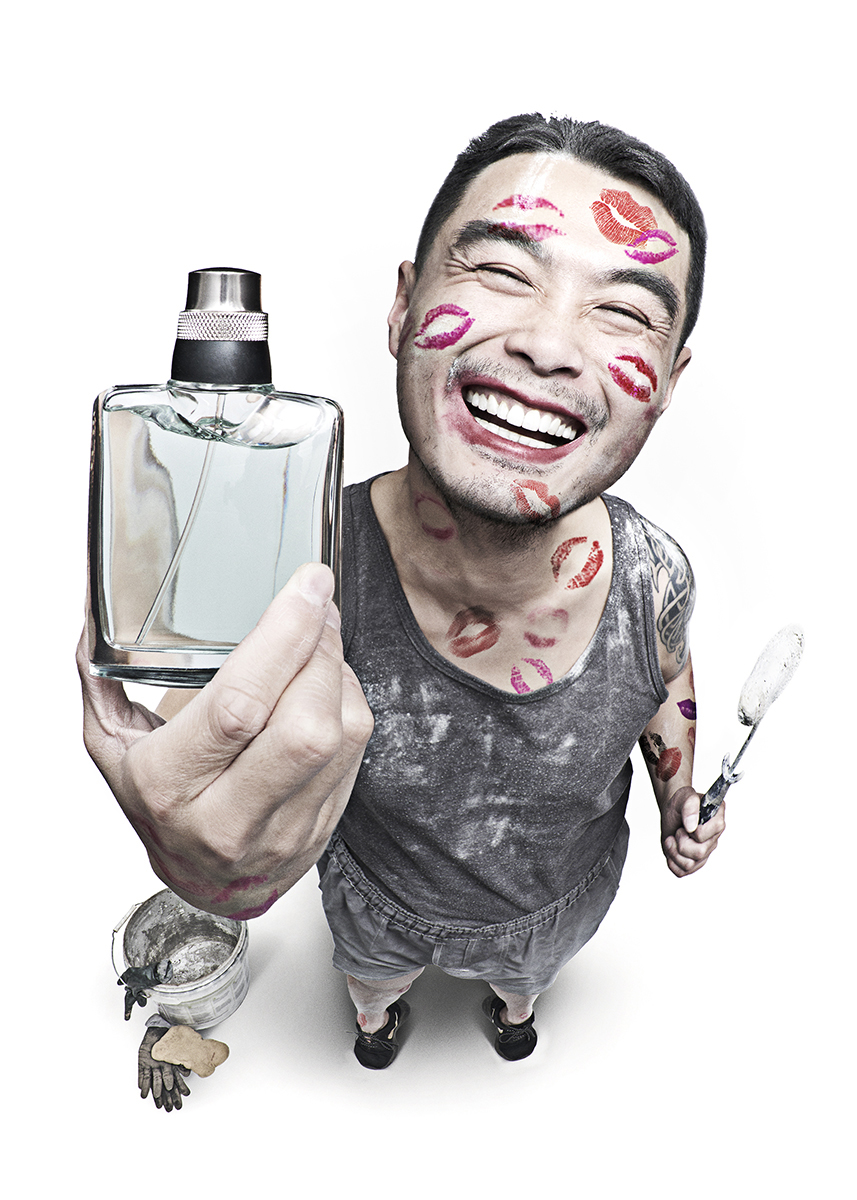 The concept of this photoshoot is for the promotion of a perfume brand. My idea is using hyperbole and a comic way to show a superlative performance of product instead of the traditional romantic approach.

Author: Zhou Peng was born and raised in Shanghai. He trained as an oil painter in his early age, and he turned to commercial photography after graduating from Shanghai Theater Academy. Meanwhile, Peng had been keeping the passion for art photography. He is studying in major of M.F.A photography at Savannah College of Art and Design. Peng’s central inspiration came from Chinese philosophy, and his photos also combined with Western painting and Chinese classic aesthetic notions. He is exploring in search of new ways of thinking and making art by fusing multiple concepts into a semi-abstract photo series.