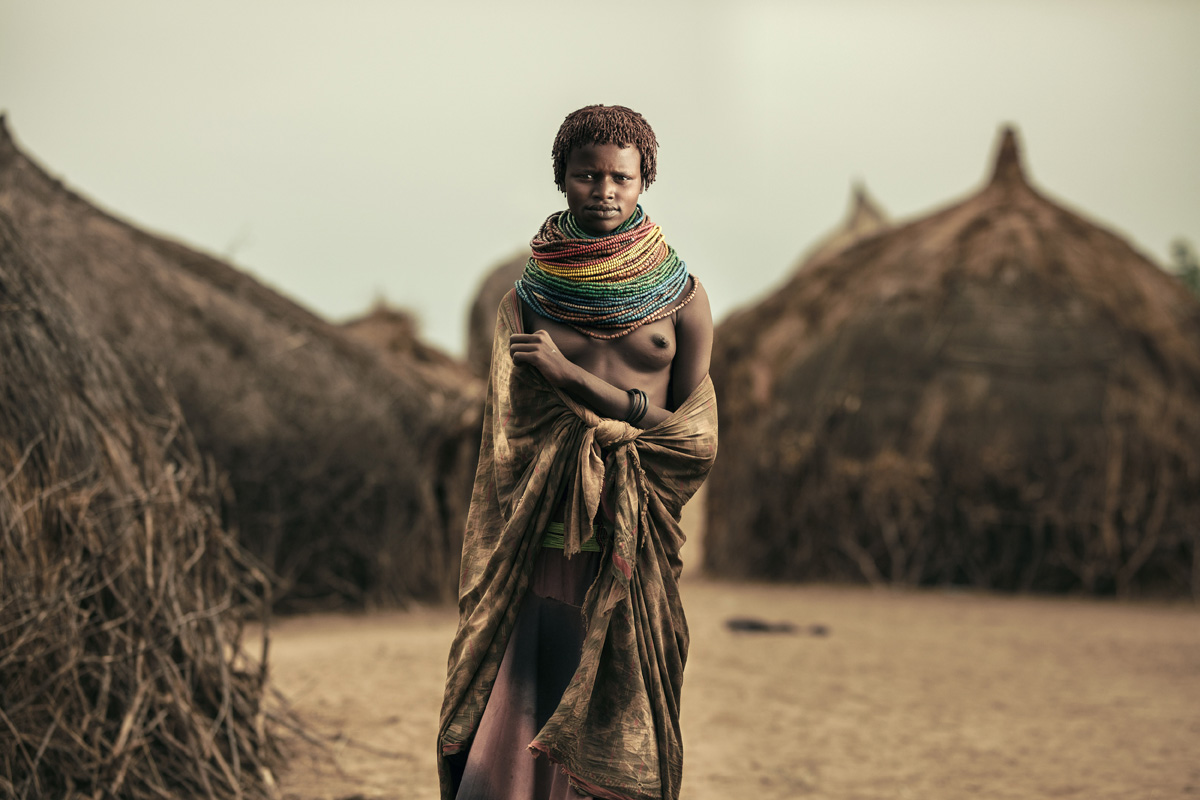 My name is Hugo Santarem Rodrigues, I am a photographer and in 2016 I took a global ancestry DNA test to know my origins. From the result of this test, I decided to travel to the interior of the countries where my ancestors came from. I have been to Kenia and Ethiopia so far.

The Project had started in 2015 when I traveled to the interior of Brazil. I spent some time in a quilombola community called Lagoa da Pedra in Tocantins state, I went to the south to know the Gauchos and to the northwest to see the life of the cowboys in Piauí state. After this, I wanted to know even more about the beginning of these cultures and also about my origin. And I, like so many Brazilians, didn't know exactly where my ancestries came from, and the project is based on this, self-knowledge, discovery. From the result of the DNA test, I decided to travel to the countries that I have said before, Kenia and Ethiopia.

When I saw the result of the DNA test and where I had come from, I created a deeper relationship and a huge desire to know more about my origins.

Deep down, the base of the Project is to respect the differences, to see people in the same way as you see yourself. It is to feel connected with other people and different kinds of culture, in this way, it creates respect and empathy, not just for Brazil's interior, but for the interior of every place in the world. The project wants to show that we are more connected than we think and a real interest to learn more about those countries. I believe that is the journey that all of us should take, traveling or not.

Author: Hugo Santarem Rodrigues holds a BA degree in Advertising – IESB\Brasília.
​
He is a specialist in Visual Arts (SENAC), took classes at the School of visual Arts in NYC and studied cinematography at AIC – São Paulo.

Worked for some years in ad agencies as art director.

In 2006, he started to do still photography in movie sets.

Since them, he mixed his unique background developing his own creative work and also producing images to major clients.