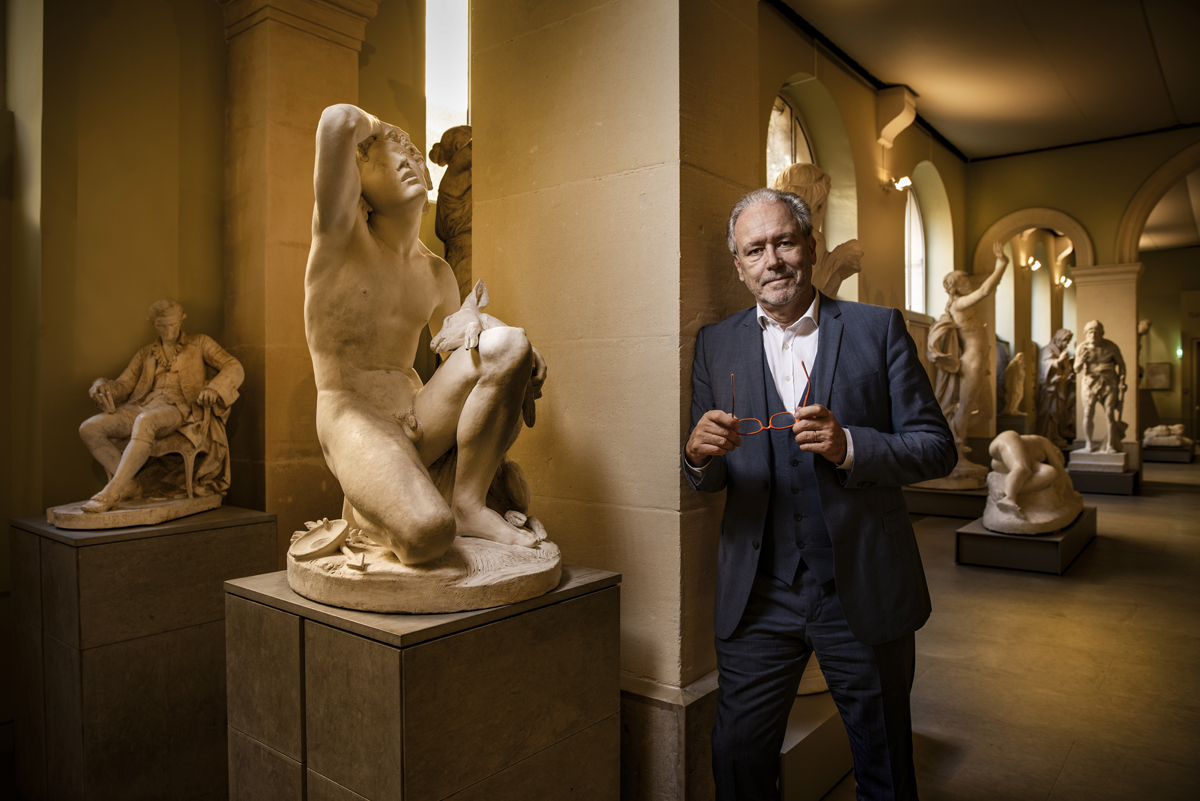 The Curator in the Museum