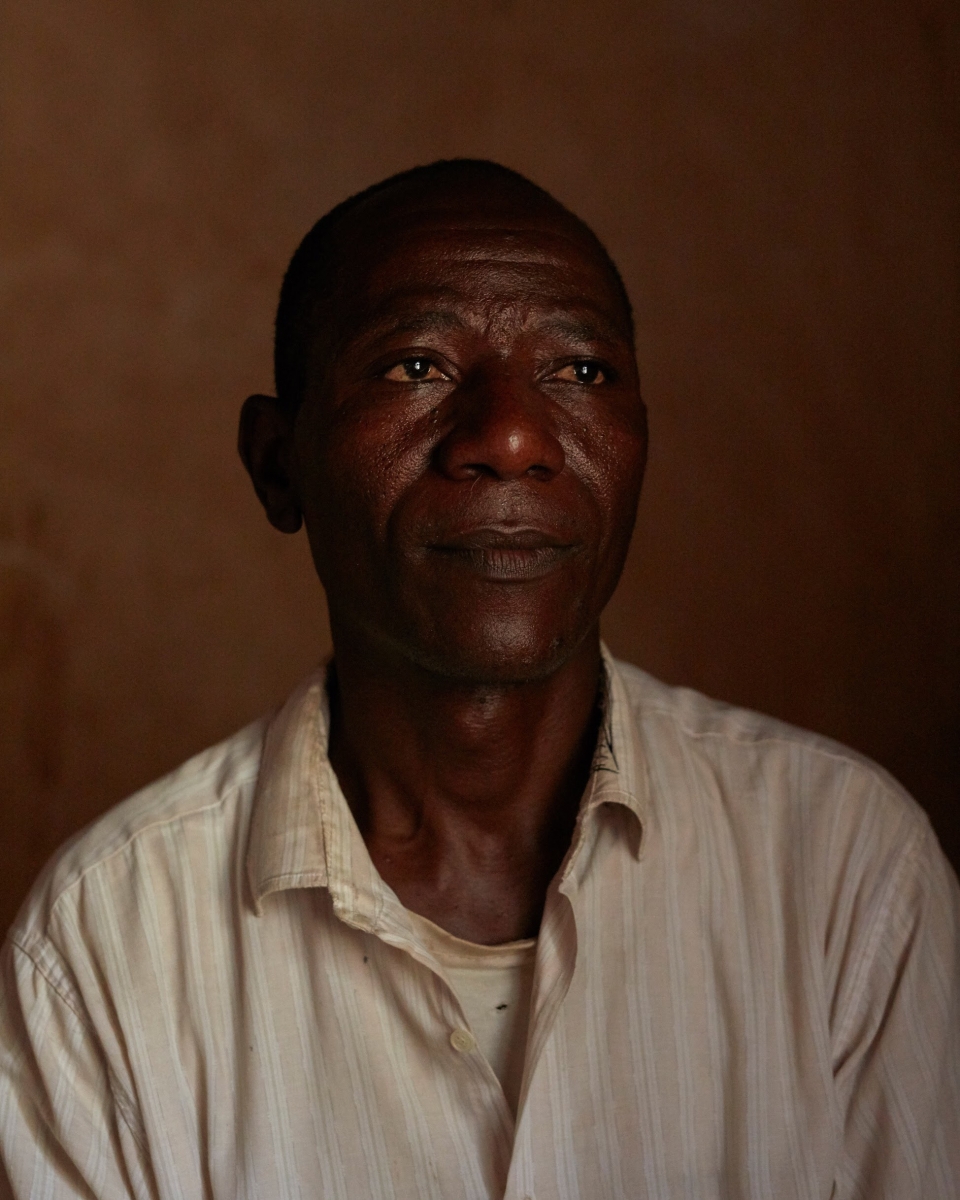 What started with protests from only teachers and lawyers in late 2016 rapidly spread to all walks of life in defiance with a muted voice. This voice stands for justice, human rights, and independence. The Cameroonian government has systematically marginalized English speaking institutions with a lust for resources and a crusade to dominate culture with its ‘reform’ of the judicial and educational system. The oppression only exacerbated into egregious acts of terror where extrajudicial killings have turned the sons of farmers into fighters picking up handmade guns instead of tools. into villages and farming communities with bullets blindly unleashed from behind bushes and fields.

Despite the mounting unrest and political instability, the will and determination of many in West Cameroon’s Amazonia region stands firm and continues to grow stronger. While state actors continue to silence en- tire villages, hiding the grave criminality is only temporary fighting against a forceful fabric of love and pride. The resilience is not simply bed out of economic necessity but through community, family, and an ancestral relationship to the natural world.

George, father, brother, husband and one of the last few to not abandon Belo Village.