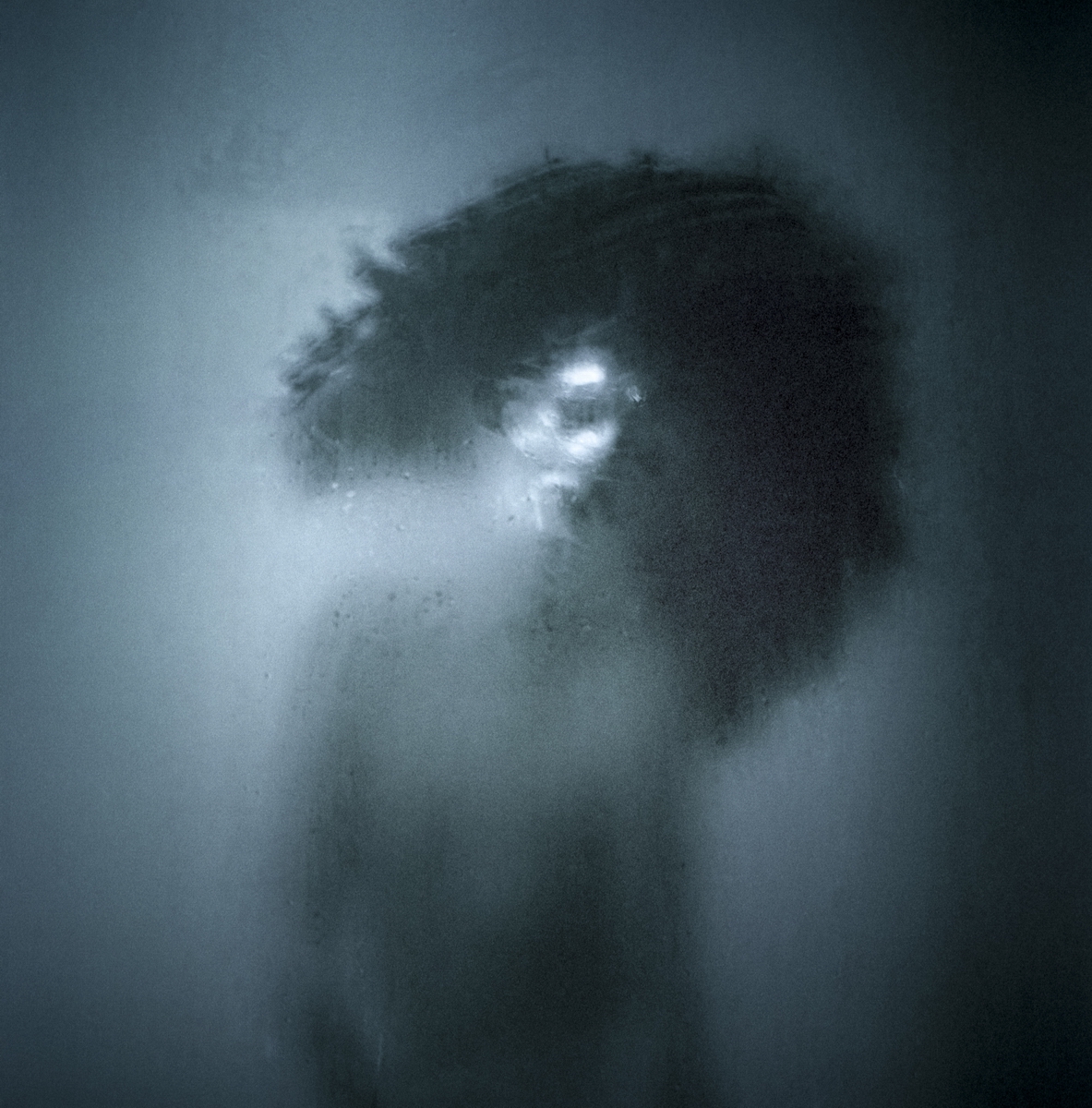 Honorable Mention: Portrait - Alexandru Crisan, Romania
No dream is ever just a dream

I do believe in dreams... and I also believe in our days we lack the ability of dreaming. The proposed images narrate different stances in a world of fairy tales, a world of haunted dreams, and mostly a world of loud voices. The images are oriented towards a deep understanding of human anxieties, beyond hopes or desires. Somewhere, beyond the envisioned world of dreams, the tormented, ugly or deformed character hides a fantastic world of inner beauty revealed through an extremely sensitive approach. The personal vision on interpreting easily distinguishable human emotions, defines the thin boundaries of/in revealing the hidden human soul.