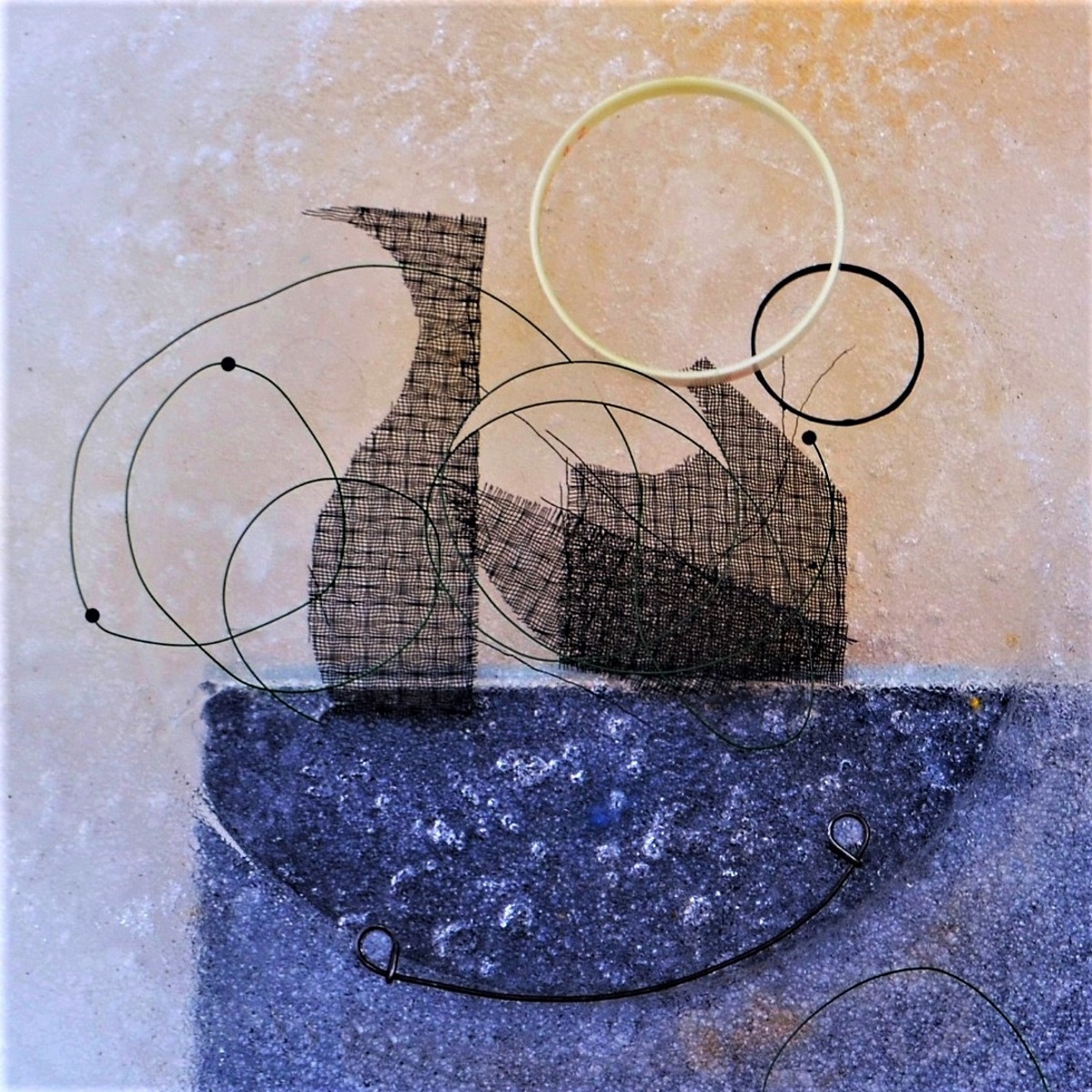 When one thinks about ‘still-life’ inspired art, traditional images of tableware, flowers, fruit and vegetables come to mind . . . usually shown as 3D objects with volume and cast shadows, but my work does not embrace those institutionalized customs. I favor a visual language that explores the shallow picture plane and are abstract as well as representational at the same time. I am intrigued by images that blur the border between the virtual and the real. To me, the physicality of a new breed of contemporary ephemeral still life objects in conjunction with the abstract dynamisms of radiant, reflected and/or absorbed light allows the viewer to explore a hybrid reality through a constructed setting . . . a very different definition of ‘still-life’ art . . . one that ignites the viewers imagination. Note: the objects in this Series were collected internationally then staged, lighted and photographed on my studio work table.

Lee Musgrave is the recipient of an American National Endowment for the Arts Fellowship and his work has been exhibited in numerous solo and group exhibitions. He specializes in staged abstract still life photography for which he has received several awards and which have been featured in 2019 Art Ascent Magazine; Abstract Issue; in Pastiche Magazine 2019 Issue 5; in The Photo Review Magazine, December 2018, online exhibit curated by Sarah Meister, Photography Curator, Museum of Modern Art, NY.; in Artness Contemporary Magazine, September Edition 2018; in ArtAscent Magazine, Volume 31, 2018; in Dodho Magazine, November 2017 online version; in 2017 LandEscape Contemporary Art Review, Anniversary Edition,; in 2016 Berlin Foto Biennale exhibition catalog; in Create Magazine, 2016 inaugural issue; amongst many other publications.