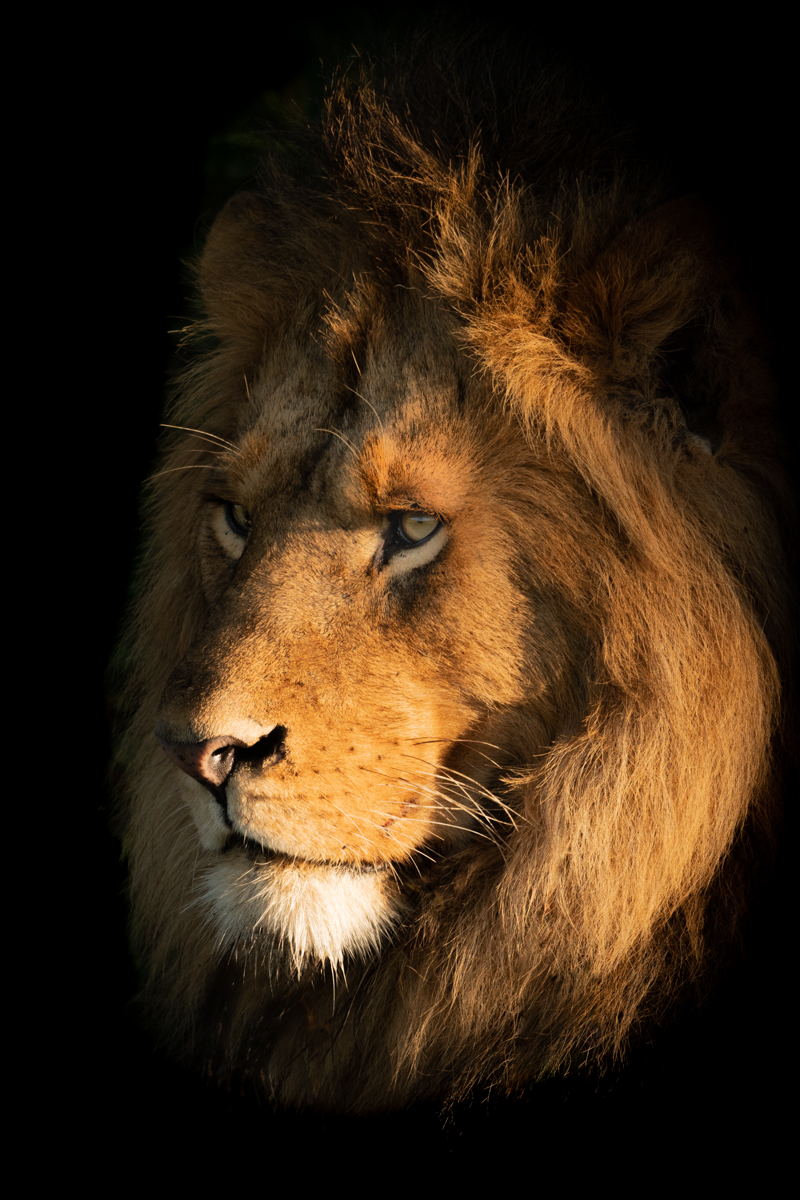 Author: I wanted to be a photographer when I was 15, but my mother said I could always take it up later – so that was that for 30 years! Here’s to what might have been…

I turned professional in 2013, and I now focus mainly on wildlife photography. I’ve taken pictures in 24 countries on all seven continents and won various awards including a weekly prize in the Sunday Times/Audley Travel Big Shot competition.