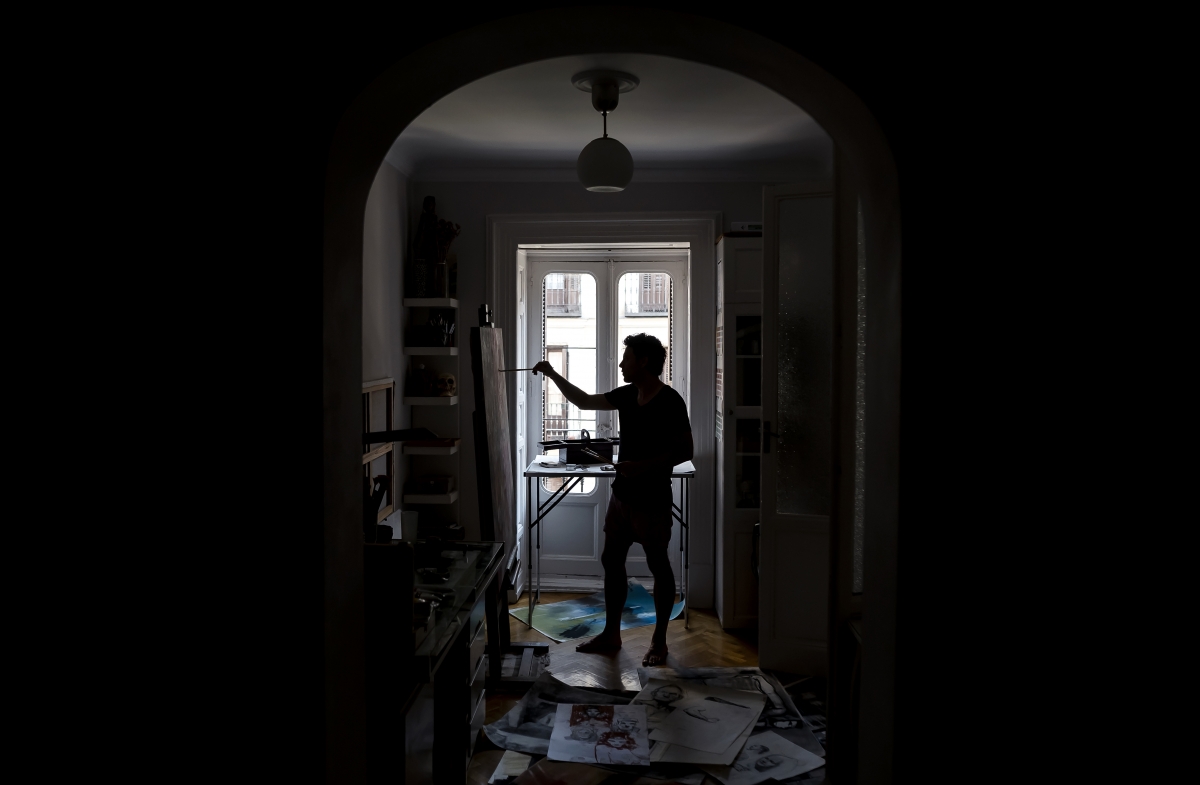 Alejandro is a painter and engineer who does his artistic work during the time that his other job leaves him.

Freelance photographer trained during 2007, 2008 and 2009 in Burgos. He has worked as press photographer since 2009,
period during which he collaborated with several Journals and Photo Agencies.

Nowadays he collaborates with One Percent Magazine and Getty Images Agency, publishing his photographs on many International media as well.