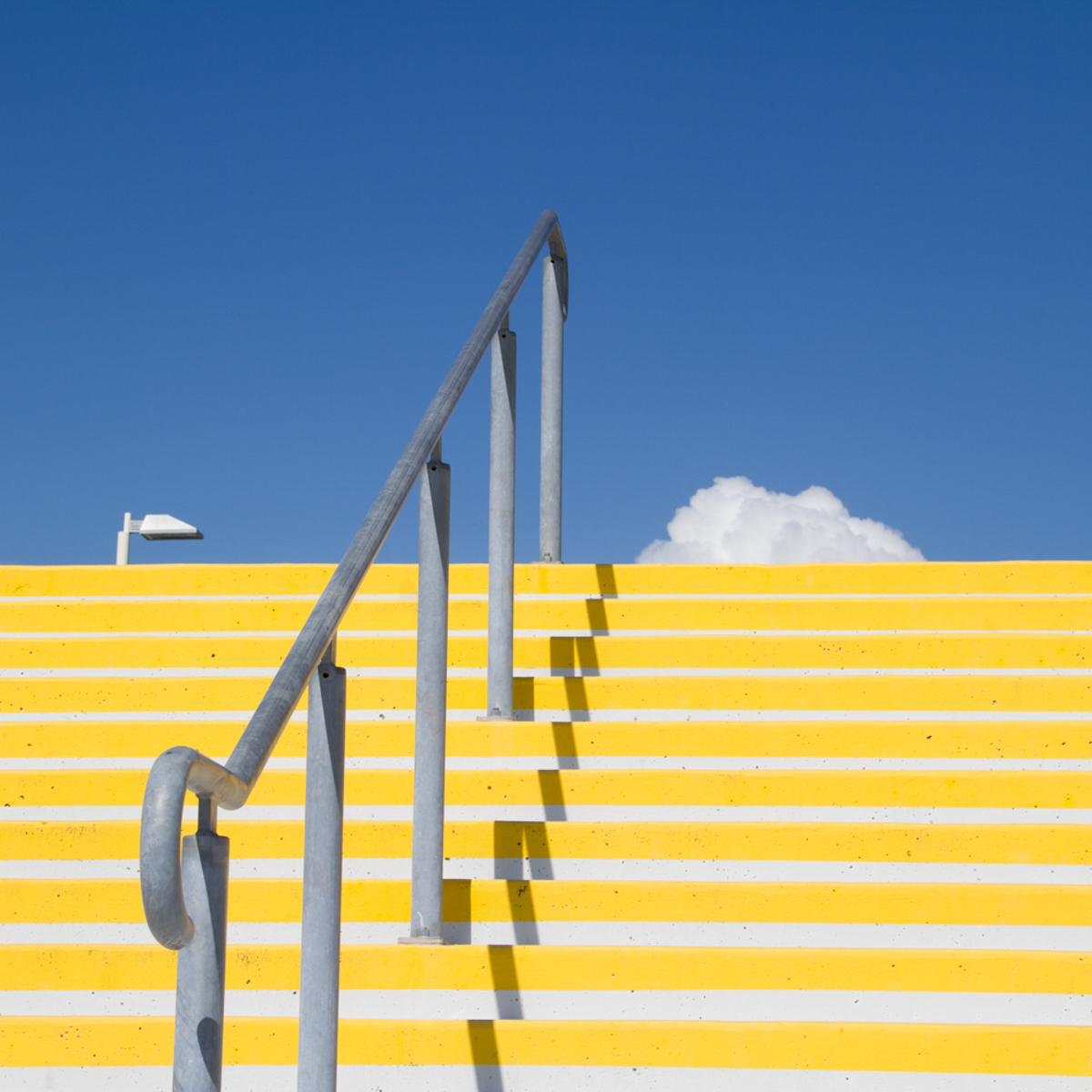 Around 85% of Australia's population lives within 50km of the coastline making it one of the most urbanised nations in the world. Every year tourists flock to Australia's golden beaches and take photographs of iconic destinations and landmarks. This image is from my Gold Coast-based series, 'Concrete Poetry', exploring the architectural and minimal landscapes of the city's industrial areas and places devoid of human interaction. As well as being my own exploration into the basics of composition, colour and light, this series is an ode to the sign makers, the mechanics, the concrete plant workers—the ones working behind the scenes who have built the Gold Coast. Their buildings aren't flashy like the high-rises along the esplanade, but there's a certain and simple beauty that attests to the humility of their business. They demand no attention. They stand there on the fringes, out of sight, but go about as always, creating the foundations for the city.