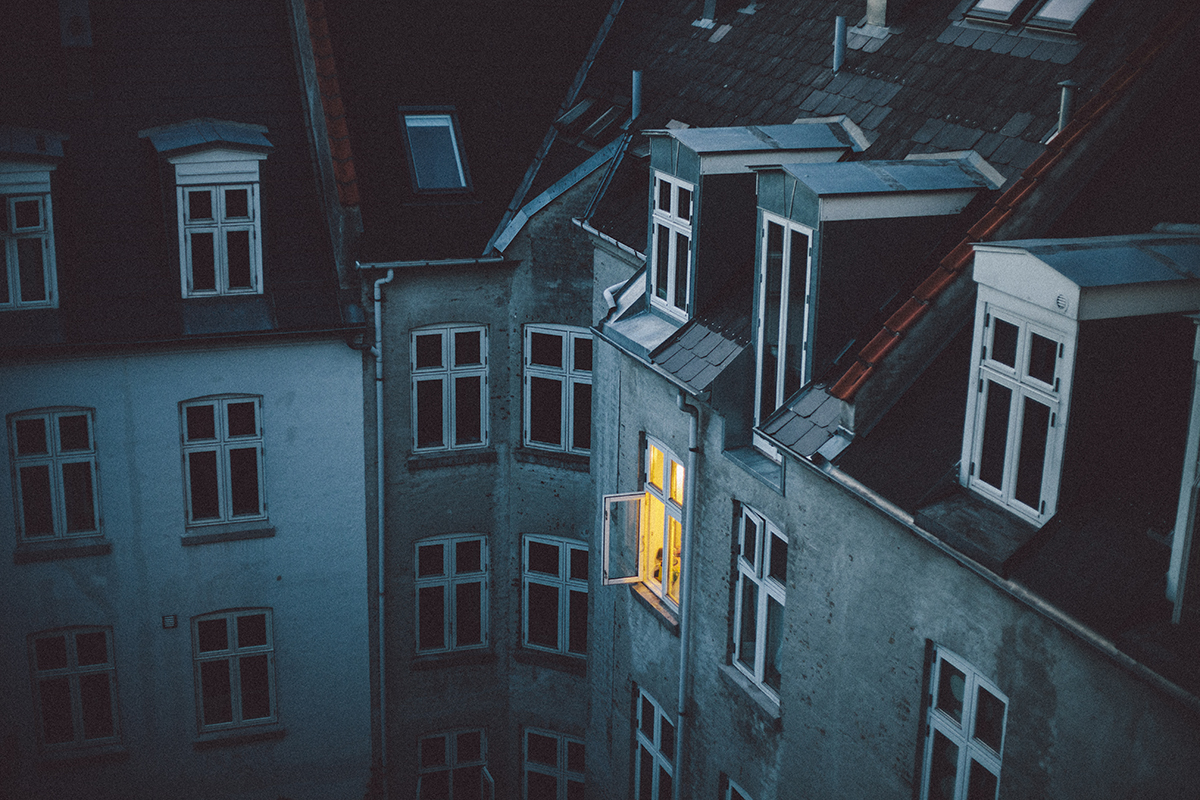 There is a space within me, that I chase.

The forgotten, the hidden and lost. The memory and a thought.
There are pains and pleasures, all mixed and blended.

In the very end I stand alone.

Author: Malwa Grabowska aka Hipermania is an independent filmmaker and photographer, and studied the arts at Roskilde University, filmmaking at New York Film Academy and documentary photography at ICP International Center for Photography in NYC.

Malwa also worked as cinematographer on “Dancing Resistanbul” dir. by Claudia Muench, a documentary film on creative forms of protest in Istanbul during the Gezi Park demonstrations of 2013. The film premiered in March 2015 at LICHTER Film Festival in Frankfurt.