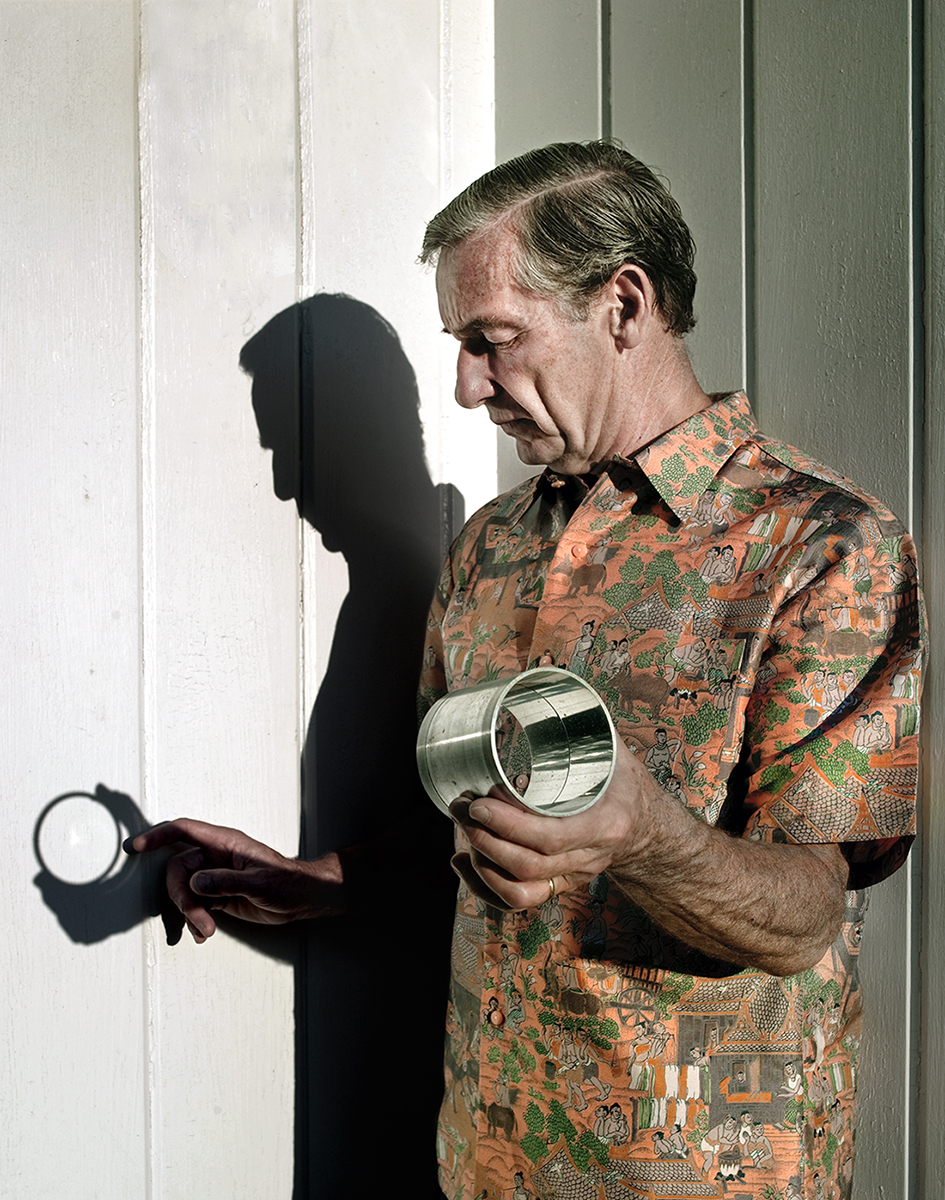 American Idler
The American Idler was created in a world where the feeling of superfluity and the menacing emptiness of the remaining time can be observed on surrounding persons and surrounding things, among which their time flows by in a compulsory way. … The imagery of the American Idlers its streets, interiors and exteriors, its hesitatingly loitering characters. Here appear apparently supernatural lights in the background, filtering in through the cracks, and create a strange, dream-like atmosphere. The world becomes a scenery where the unreal becomes real, it is a perfect opposite of the monotonous reality of the ordinary world.

Author: Szatmári, Gergely Hungarian photographer. In early works he was engaged with commercial and fashion. From 2006 his activity turned towards his own themes. Interested in presenting and criticizing the values of civilized society. Published album Conventional in 2008, followed Meadowlands 2011, American Idler 2012. His photographic attitude and scenes are diverse and complex regarding its implementation. Exhibited his photographs all over Europe and in USA. www.gergelyszatmari.com