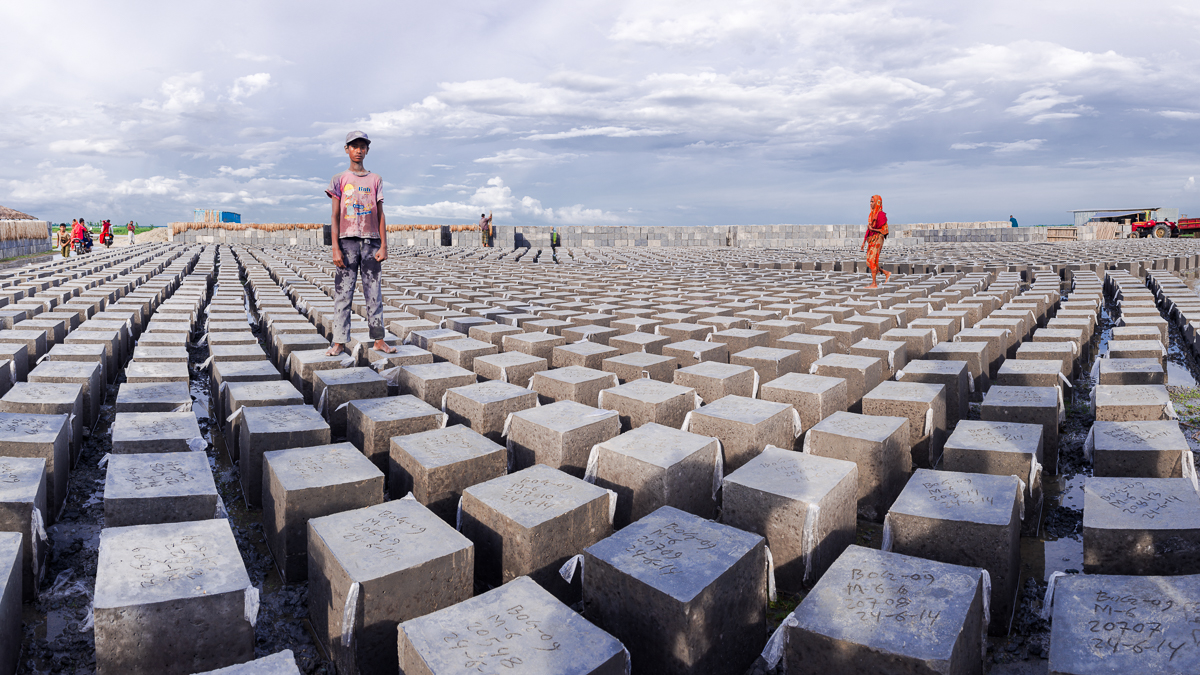 Carrie Tomberlin is an artist and educator based in Asheville, North Carolina. In her photography, Carrie critically analyzes contemporary culture, and her work is exhibited regularly throughout the United States and abroad. Carrie currently teaches photography and visual culture at the University of North Carolina Asheville where she serves as Gallery Director and Lecturer of Art. Prior to her career as an educator, she worked with several non-profit organizations including the National Museum of Women in the Arts in Washington, DC.

A resident of Asheville, NC, Eric Tomberlin, has been pursing his interest in photography and art making for nearly twenty-five years. His work has led him into extended investigations ranging from the domestication of animals, to land use, to creativity and problem solving as they manifest themselves in contemporary culture. He has lived and worked as a freelance photographer, artist, and educator in California, New York, Texas, Washington, and India. His work is regularly exhibited both nationally and internationally, and it has received many accolades and awards. Eric received his MFA in Studio Art from the University of Texas at Austin, and is currently an Associate Professor of Art at the University of North Carolina Asheville.