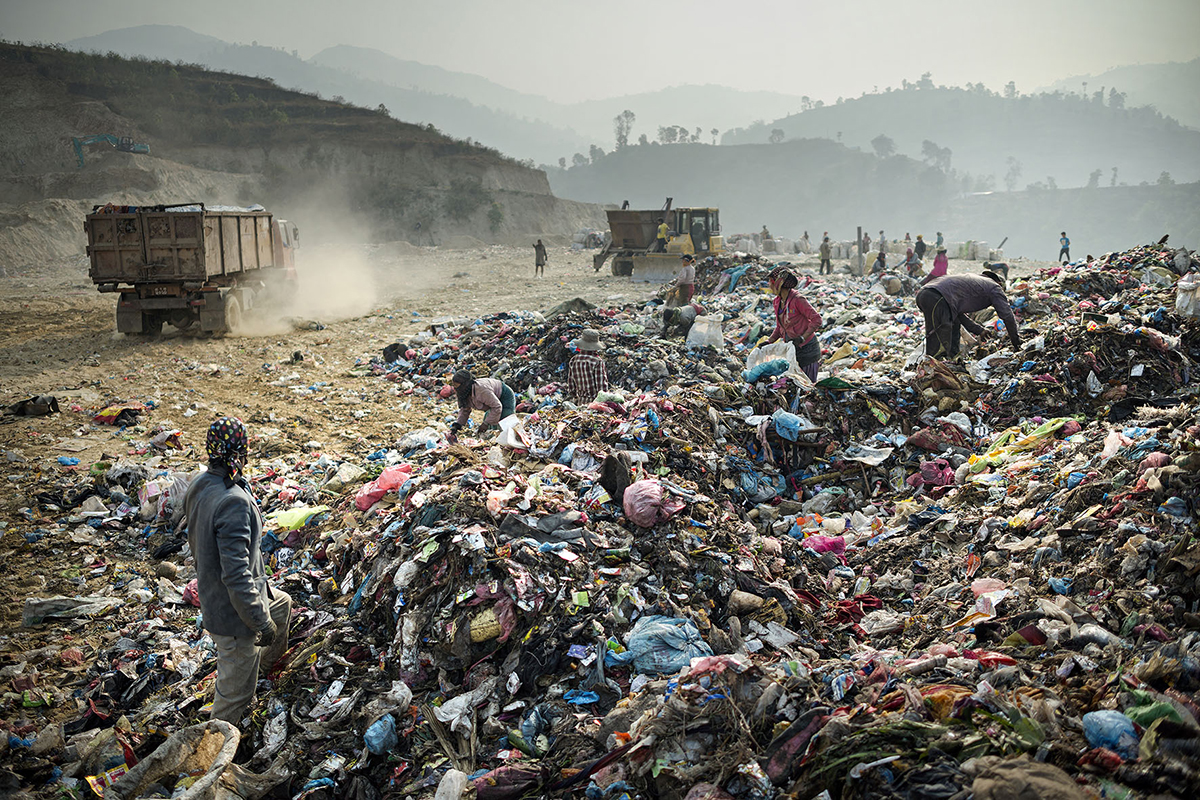 One of the biggest problems that regards our time is the pollution and its impact on the natural environment.
With the birth of the firsts multinational that use more and more plastic and synthetic materials for their products, have increased inevitably the problems of its disposal.
Some of the third worlds countries doesn't have the knowledge about how to dispose the garbage in a responsible manner, and this brings to the formation of a true waste mountains that invades and affects the cities and the surrounding environment in which the people lives, from the air to the water that they drink, causing diseases brought from the many bacterias due to the pollution.