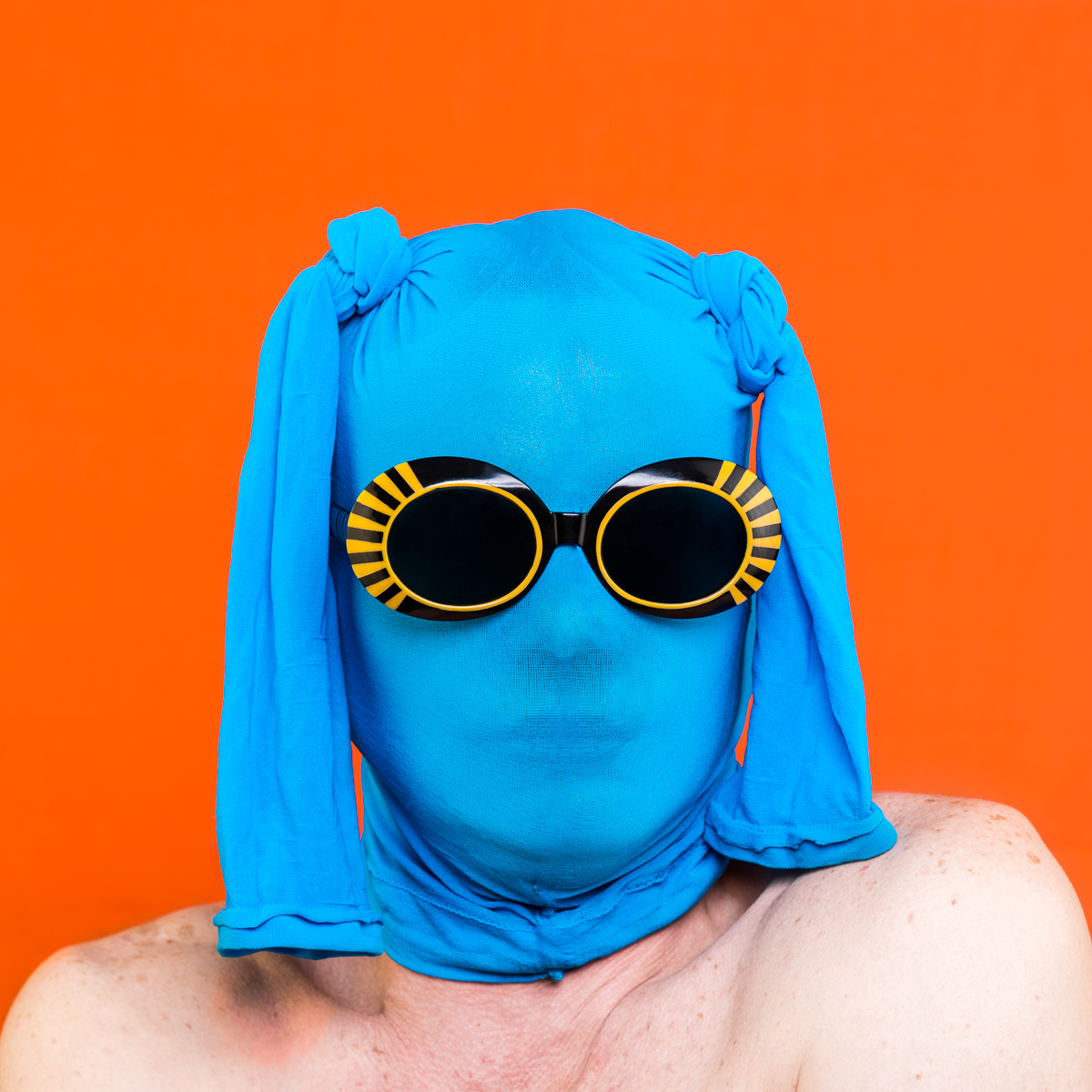 This picture was part of a series called "Sunglasses and stockings" realized for a portfolio exhibition.

To work with contrary ideas is a very motivating source of inspiration. For this shoot of self-portraits, I integrated the notion of anonymity. Anonymous self-portraits, whose faces are never revealed. The identity of the subject is relayed to the second plane and the body becomes a graphic object. The idea of contradiction adds a personal touch. It is also an effective and fun way to get off the beaten track.

Author: Paul Patrick Charbonneau has been a creative theater since the early 1990s. Actor and author, he has collaborated with several theater companies in Montreal, Quebec City and Europe. He has participated in several performance cabarets and has produced three solo pieces which have been presented in Montreal and Toronto.

For a few years Paul Patrick Charbonneau has become more interested in visual art, especially photography. A graduate of Collège Marsan, he completed a professional photography training in 2017.