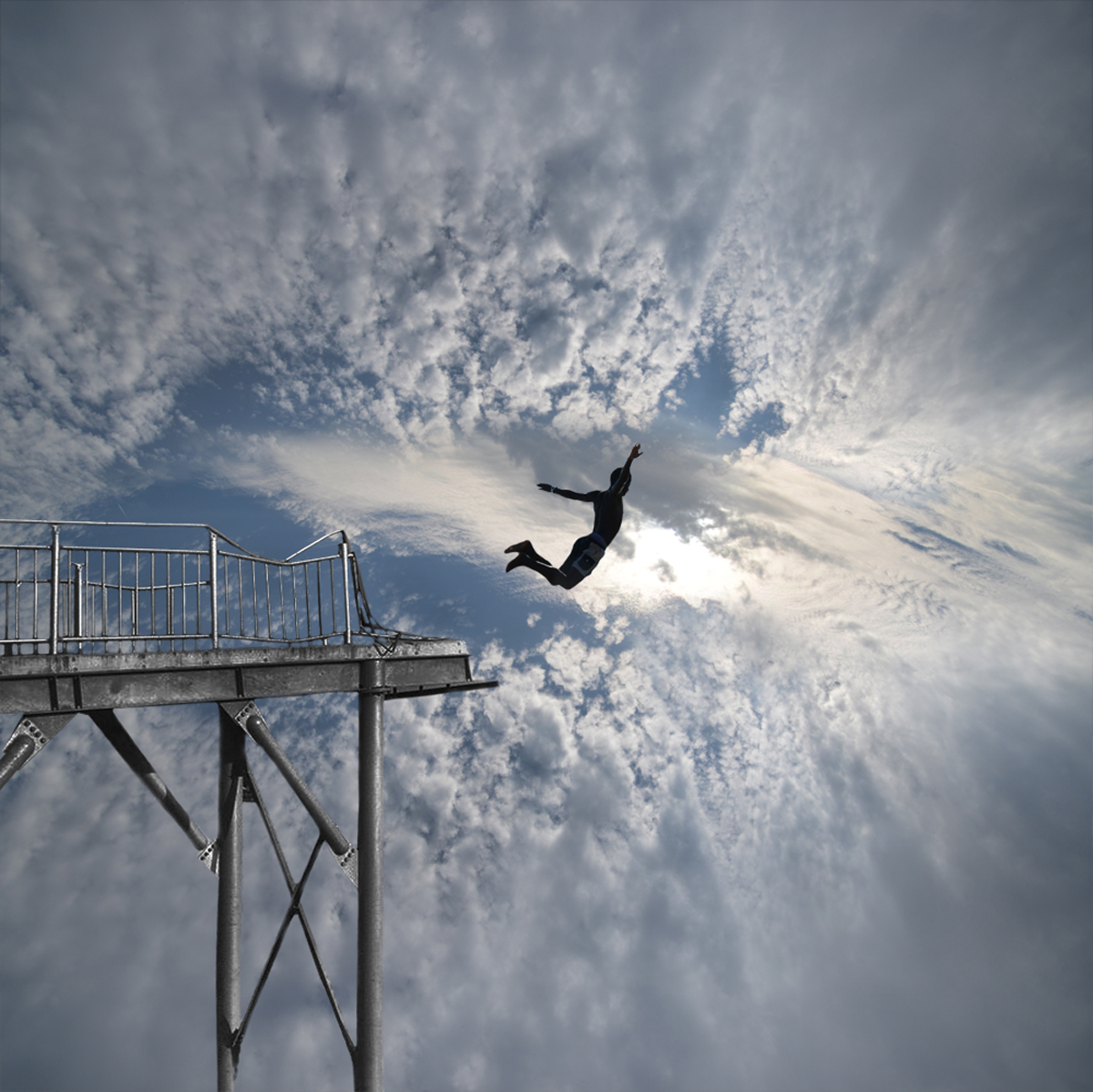 Author: • Born in France, 1959.
• Shows in galleries in Europe, the United States and Asia. (69 shows in 15 countries)
• Is invited to represent France in the Shapes of Time exhibition at the Alexandria Biennale in 2008.
• Works acquired by public and private collections
• The Province of Milan chooses works from his series Climats to accompany
a lecture by Edgar Morin and establish a link between Morin’s thinking and the world of art.
• Becomes the first artist to be chosen by the foundation L’Art pour la Conscience, sponsored by Edgar Morin, and donates a work to the foundation.
• Is chosen two years running (2009, 2010) by the Esther Woerdehoff gallery for Paris Photo,
and for MIART and MIA in Milan (2010, 2011).
• Is selected three years running by Mac Paris (2009–2011).
• In 2010 his exhibition TransPhotographies is spotlighted by the City of Marseille.
• Invited by the John McDermott Gallery to the Angkor Foto Festival in 2010.
• Exhibition at Espace Cardin in Paris in december 2011 sponsored by Edgar Morin, with
the backing of the European Space Agency.
• In June 2012 he is named Intercultural Ambassador by the UNESCO
• Invited by the French Embassy in India to exhibit in New Delhi, 2013.
• Invited by UNESCO to exhibit during the Global Conference, 2013.
• Retrospective on various sites in the city of Metz, including the Musée de la Cour d’Or,
2013 – 2014.
• Shows with the Baudoin Lebon gallery at the Art O’Clock fair, Paris, 2013.
• Black and White magazine: Award Winner, Portfolio Contest, 2013.
• Publication of the monograph “ “les éveillés”, 2014
• Invited by the Mairie de Paris for solo show, 2015
• Museum MESSMER, solo show, Riegel, Germany, 2017