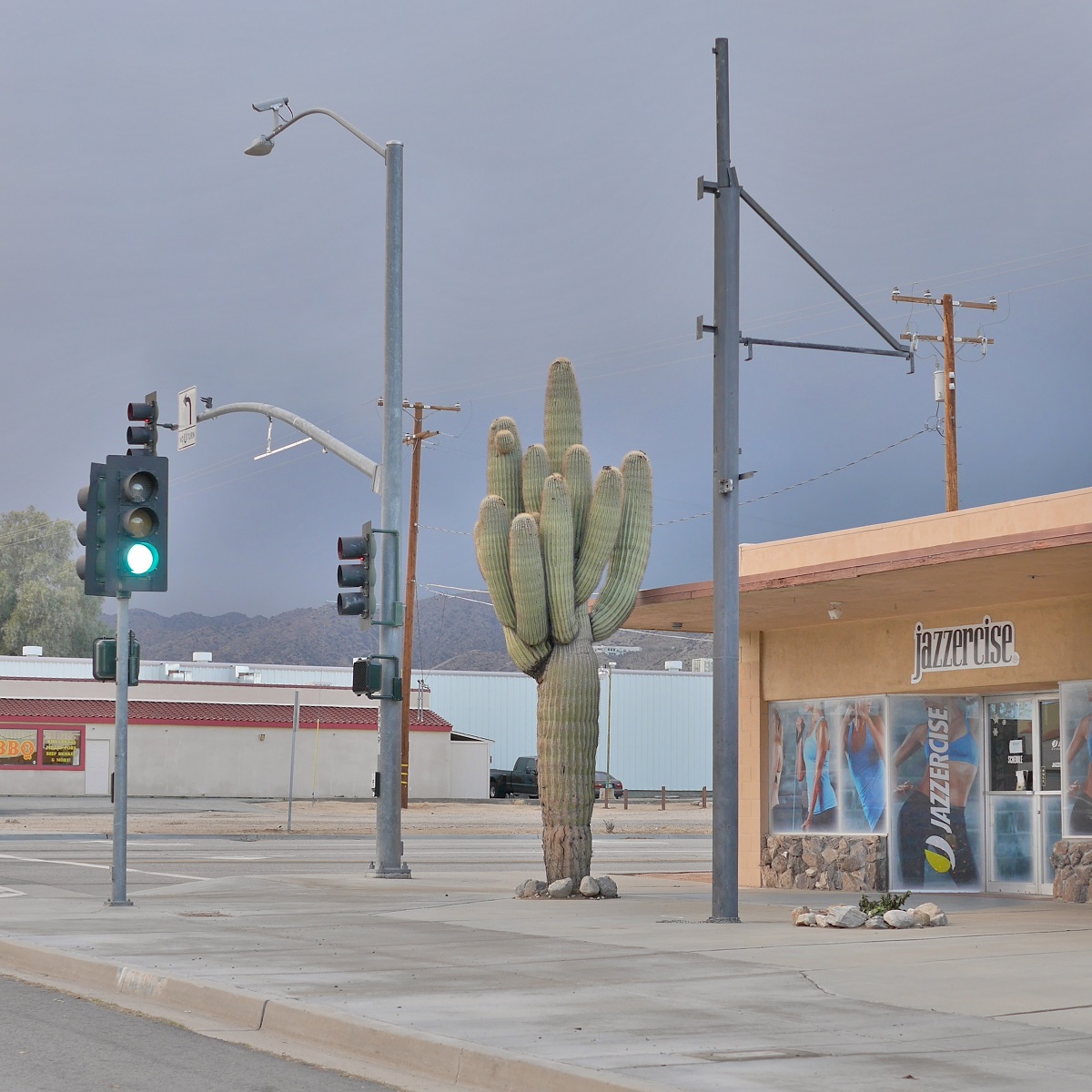 Through my urban sprawl series, I want to photograph the in-between state found in the American landscape. So I capture places of transition, borders, passages from one world to another: am I leaving a city or entering a new environment?

"There are several common threads woven throughout Emmanuel’s photography. First, he only uses square frames to create a strong focus on the subject, and second, his photos always contain manmade structures or objects, but never any actual people. These two elements combine to cause viewers to perceive a deep void in the photos; an almost post-apocalyptic sense of isolation. By displaying structures humans built to serve their own needs, but in a rare state of absolute idleness, Emmanuel creates an eerily disconcerting environment. Looking at the photos, you can almost hear the chilly silence that’d accompany them." .Press.

In my artwork there is no judgment, no denunciation, only the picture itself. If I could sum up the common theme of my photos, it would be about emptiness, about silence. My pictures try to extract from the mundane urban landscape a form of estheticism. Where most people only pass through, I stop and look for some form of poetic beauty. I like repetition, I like series, and I like driving around.

Author: Emmanuel Monzon is a photographer and visual artist based in Seattle, WA. He graduated from the Academy of Beaux-Arts in Paris, France with honors. His work has been featured throughout the US, Europe and Asia (through exhibitions, selections and various awards). Through his work, he explores and questions the signs of urban sprawl in our visual field. His photographic process is being influenced by his background as a plastic artist.