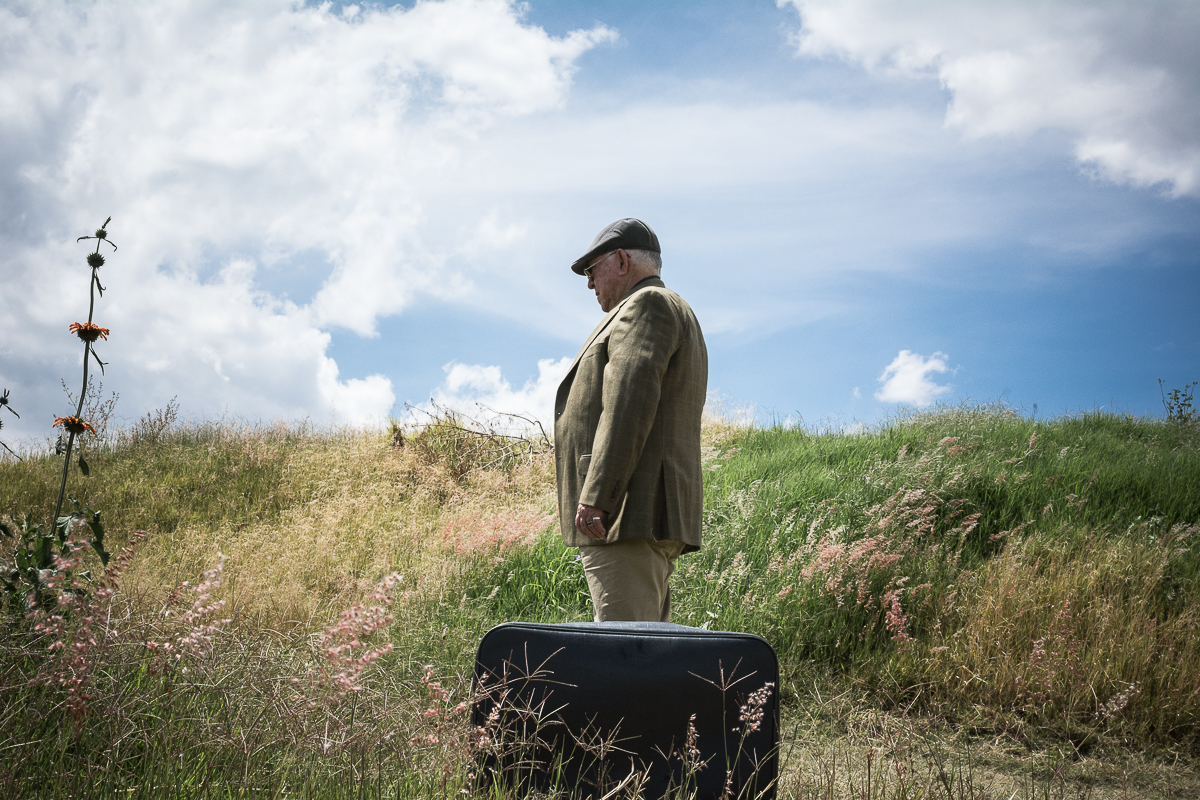 Honorable Mention: People - Karla Gabriela Guerrero Trejo, Mexico
"If I had a superpower it would be to fly"

This photo belongs to a short series called "Atravesemos" in which I portrait my grandparents. For the story I use some old polaroids of my grandfather back at the 70's but this photo is the most important to me only because the man on the picture is my hero.

Author: Karla G. Guerrero (Mexico City, 1993) received her Bachelor of Communication from Universidad de La Comunicación and her Diplomas in Photography from Academia de Artes Visuales and Fundación Pedro Meyer. Her work has been reviewed and featured in international magazines such as GUP Magazine, STOP Magazine, Vice Versa Magazine, amongst others. And has been exhibited in Mexico, Spain, and Greece. In June her one-person show "Ser Ahí" was part of the 4º edition of the BFOTO Emergentes 2017 Festival, in Barbastro, Spain.