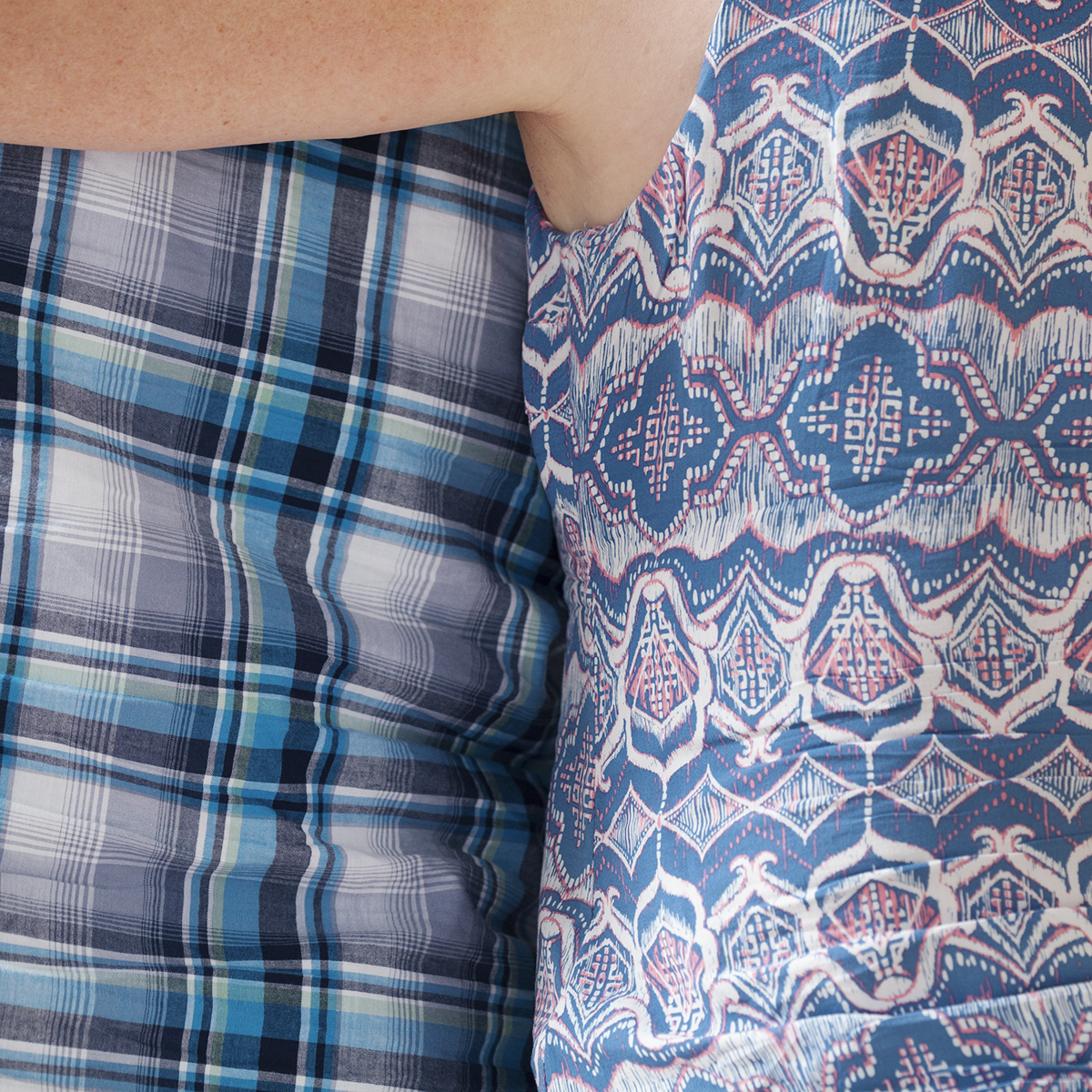 I am always drawn to a situation when two people are together, no matter what kind of relationship they might have. Two could be lovers, friends, rivals, siblings or total strangers. Or more than just one kind. This image was taken at the Alhambra visit.

Author: Kyoung Lee is a visual artist, based in South Korea.
Having majored in English Literature, she realized her real passion is not in words but in images. She taught herself film-making and her first film "To be/ not to be: Peekaboo) has been awarded and shown in various international venues. She is mainly drawn to some fissures in the everyday world, ready to explore the rabbit hole in the mundane.
In photography, she has worked on subjects like the dilemma of middle-class housewives, stories of women boxers, the irony of urban landscape of cellphone users and so on. She has made her own artist books which have been shown in many international artist book fairs.