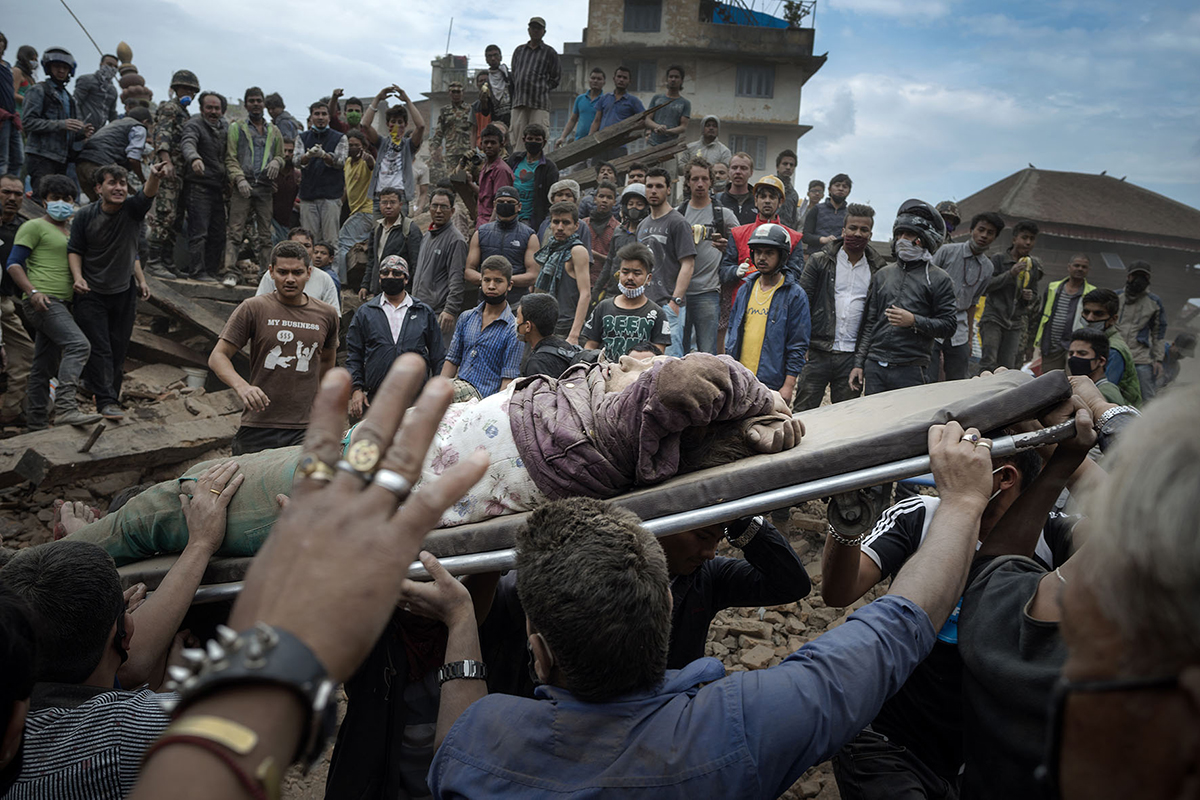 In front of the immense strength of the nature we are all equals.
The earthquake that have hitted Nepal reached a 7.8 magnitude on richter scale, killing more than 9000 people and injuring more than 12000.
Hundreds of thousands of people became homeless.
A lot of buildings part of the UNESCO world heritage site have been destroyed.
During the devastating earthquake the survivors helped each other in order to rescue the more people they could, without thinking about the social system of the castes.
Leaving the prejudiceis behind, all togheter have tried to fight this calamity for the good of their own families.