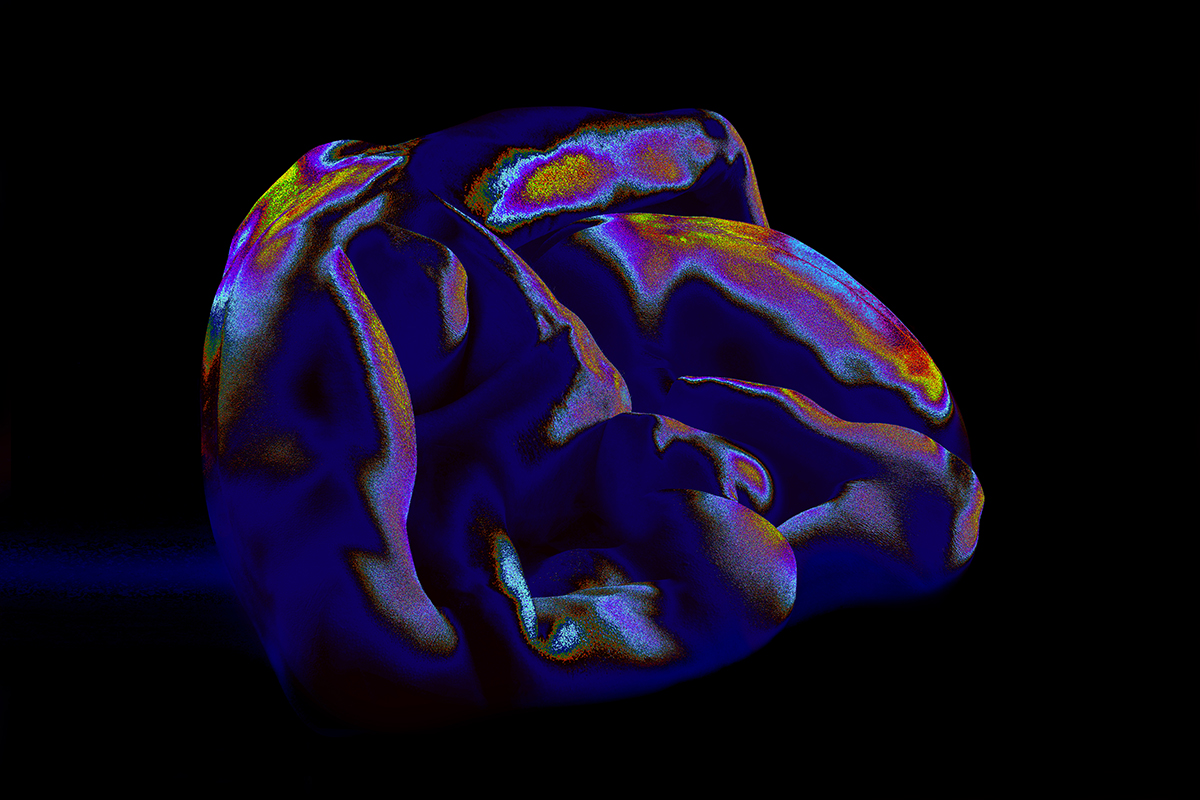 2nd Place: Photomanipulation - Jaime Travezan, United Kingdom
You and I

I wanted to create abstract images based on bodies that has movement, they're ethereal but compact. Images that evokes love and lust.

Author: I began my career as a photojournalist in my home country - Perú - later adding to my interest Fashion and Portraiture where i worked for magazines such as ID, Elle and Vogue. As a photojournalist I had covered topics such as the war in Kosovo. I’m currently engaged in Fine Arts and Documentary projects using a language that lies between photojournalism and creative portraiture.
www.jaimetravezan.com