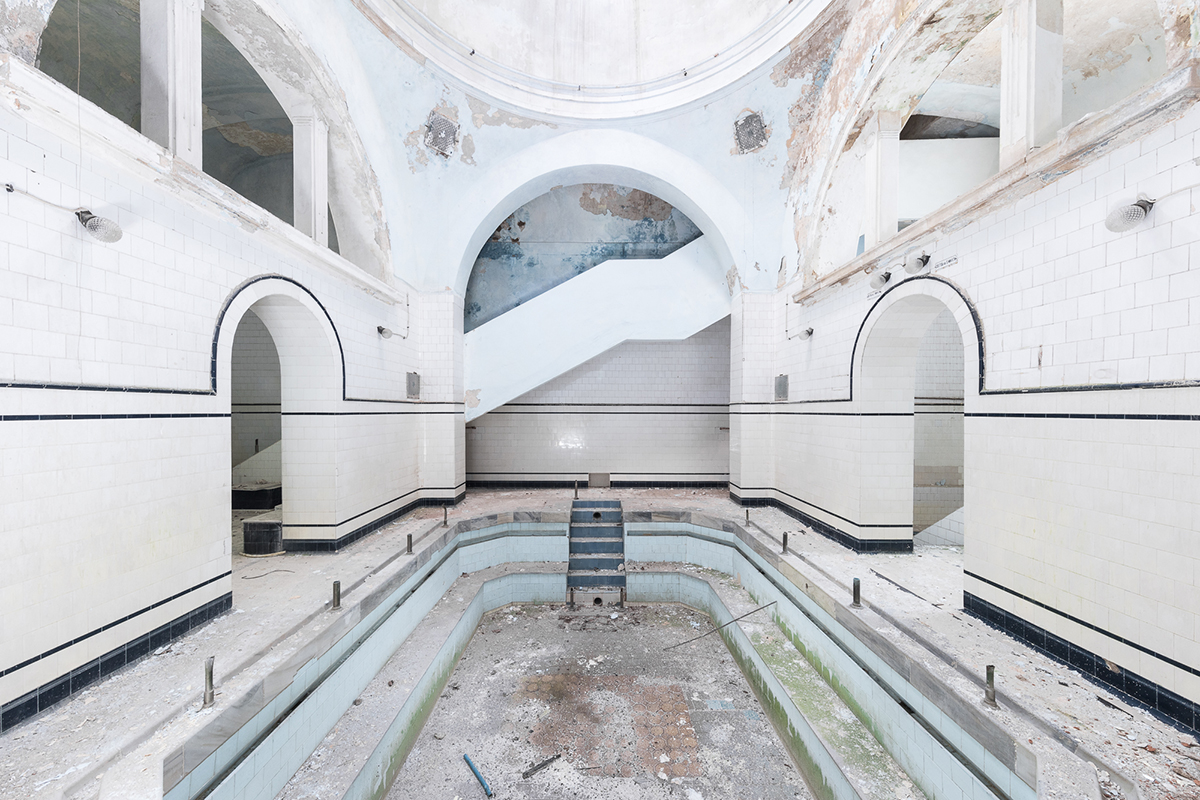 Bulgaria has some 200 mineral springs across the country. Most of these have been discovered centuries ago and spa resorts and towns have sprung up around them. Some of these springs have even been in use since Roman times. Spa holidays were at their most popular around the beginning of the 20th century, but there's been a sharp decline in health tourism since the 80's. As a result, many of these facilities had to close down, and Bulgaria is now dotted with abandoned bathhouses.