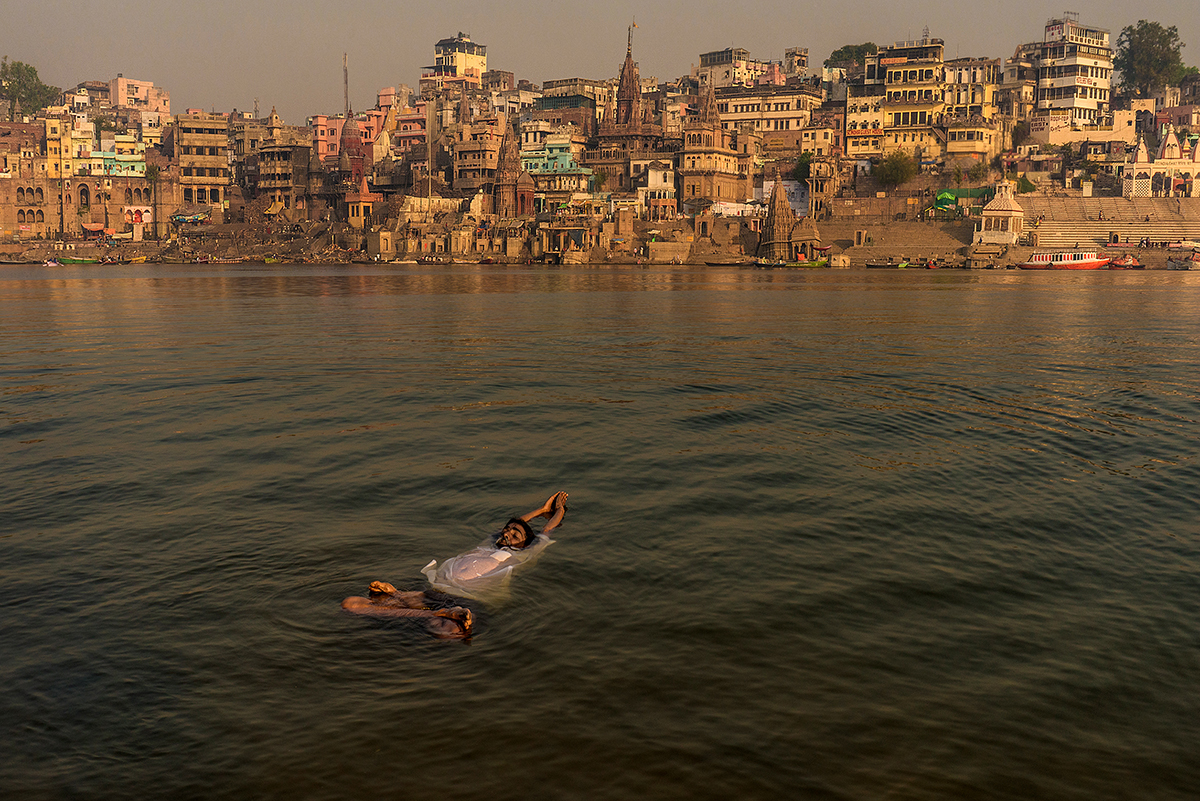 According to Hindu mythology, Varanasi was founded by the god Shiva. During a fight between the two supreme gods, Brahma and Shiva, one of the five heads of Brahma was torn off by Shiva. It was a custom of the time that the victor carried the slain adversary’s head in his hand and let it hang down from his hand as an act of ignominy and a sign of his own bravery. A bridle was also put into the mouth. Shiva thus dishonored Brahma's head, and kept it with him at all times. When he came to the city of Varanasi in this state, the hanging head of Brahma dropped from Shiva's hand and disappeared in the ground. Varanasi is therefore considered an extremely holy religious site

Author: I am Vincent, I am born into a Taiwanese Family in Taipei, Taiwan,
I am a wedding/portrait photographer based in Queenstown, New Zealand. I serve all around New Zealand and I welcome destination weddings.
I’ve done well over 300+ Weddings (that’s when I stopped keeping record) and over 100 portrait sessions as well.