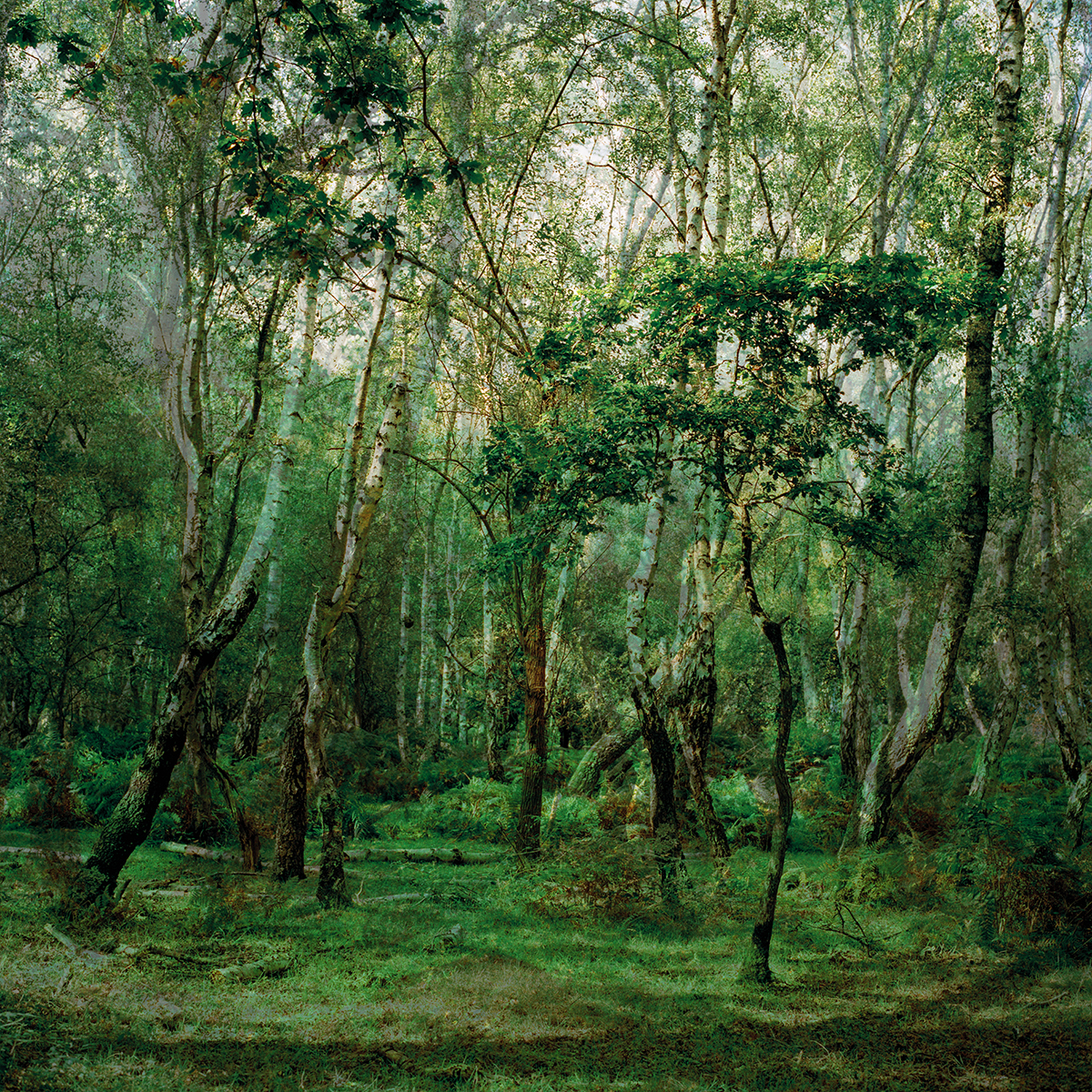 Homo. is a tour of the UK via it’s prehistoric archaeological record. Focusing on the ten waves of human occupation in Britain over a one million year period, the project begins with the site of the very first human settlers in Britain 900,000 years ago, and ends with the first appearance of us, Homo Sapiens, 40,000 years ago. The series is presented as the photographer’s journey through the UK, travelling (with an emphasis on walking) from site to site, where artefacts have been found that indicate past human presence.
Many of these sites are not marked, some are disused quarries, cliff faces, parks, one is even now a sparkling new garden city. It is obviously impossible to photograph these sites as they once were, when the environment would have been very different to today. The images therefore are a mixture of metaphorical representations, landscapes and portraits of the current colonisers of Britain: Homo Sapiens. There are elements of a traditional photo essay, but one that is infused with more abstract shots - shots that seem to suggest a prehistoric landscape. By combining images taken at prehistoric sites, I aim to create projections of what the landscape once was - and may once again become. These images allude to layers, life cycles, and the repetitions of time - time in its entirety rather than as we perceive it: in relation to our own life spans and cultural history.

Author: George Selley (born 1993) is a London based photographer and filmmaker. George currently teaches photography at Fine Arts College, in Camden. He is a recent graduate of MA Photojournalism & Documentary Photography at the London College of Communication. His work has been published in Dazed, Huck, The British Journal of Photography, Artpress and Fisheye Magazine, among others.

Last year George received the Paris Photo Carte Blanche Student Award 2017. He was also a finalist in the Felix Schoeller Best Emerging Photographer Award 2017. He has been exhibited in Germany; France; Italy; Spain; Poland; Ukraine, the Netherlands; the U.S and the UK. His 2015 documentary Study Drugs was selected and screened at the 2015 American Public Health Association Film Festival, in Chicago. George is a co-founder of the Carte Blanche Collective, and a member of Inpro Photography Collective.