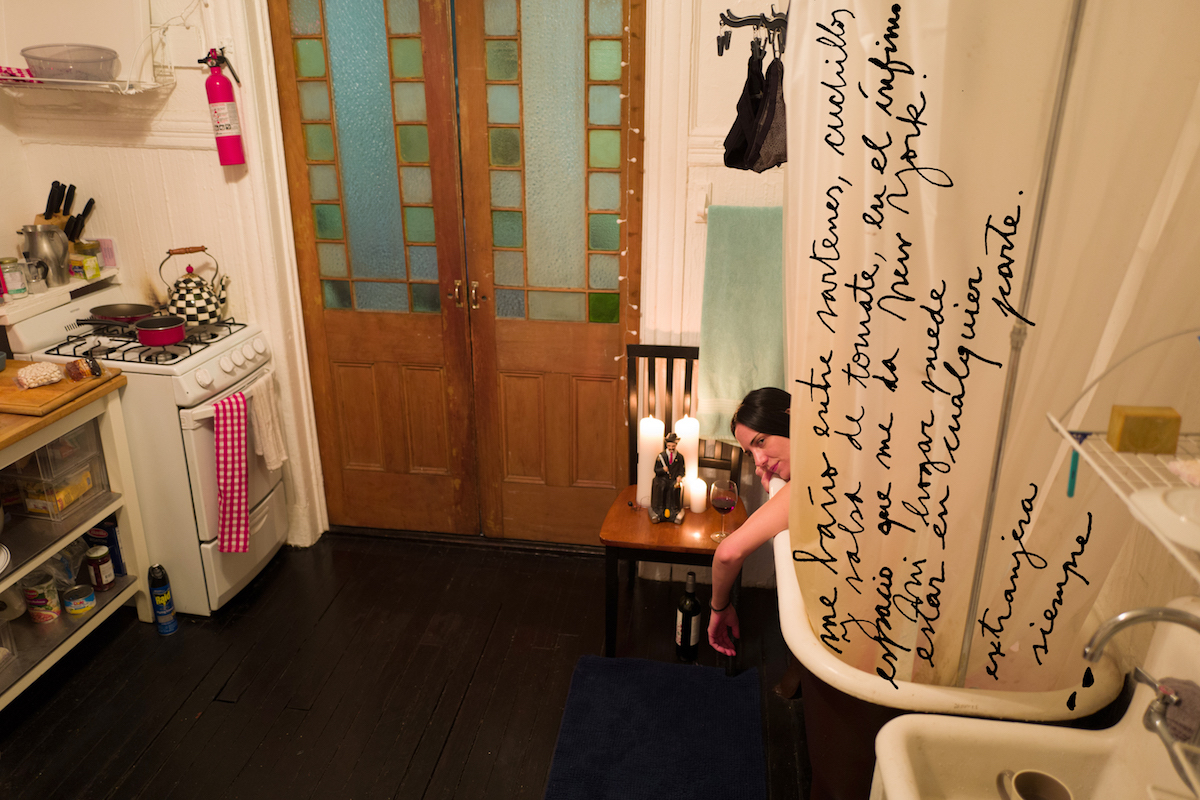 America has been a freedom utopia for many, and New York has always been the door to it. Some come in search of their American dream, others escaping misery and war. Some have just arrived; others have been here for decades.

Different streams flowing into an always-evolving great river. They keep coming, from Argentina or the Philippines; Puerto Rico or Lebanon; France or Iran; Estonia or Iraq; and other parts of America; thousands converging every day into the great city, regardless of skyrocketing rents and xenophobic politics.

This series steps indoors to discover real New Yorkers in their private environment, showing their inner lives and self-image. Together, in their diversity, they form the soul of this city.

Author: I grew up in Buenos Aires, became a photographer in Europe and I am now living between New York and Brussels. After decades of moving around the world, I feel equally at home in Europe, America or Asia. My life has clearly influenced the way I look at the people around me. I have always lived in big cities with a large floating population, which naturally led me to empathize with them. We all are migrants in different ways, moving around trying to improve our lot in life, as it has been since the beginning of times. I try to capture this human dynamic in my photography, made of hopes fulfilled or shattered, with its drama and contradictions. The odyssey of human life.