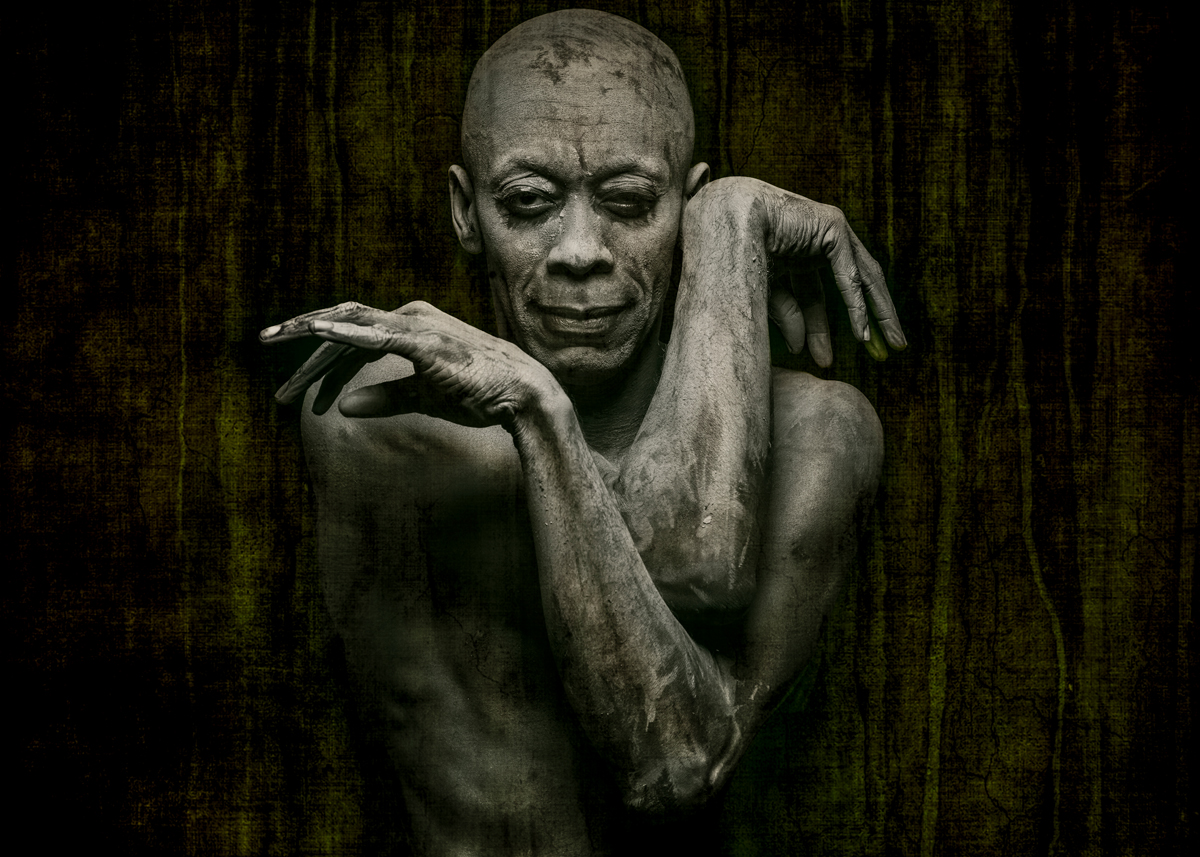 It was in Togo and Benin that Voodoo was born, but from the 17th century, enslaved blacks spread voodoo worship in America and the Caribbean. For historians, the immense suffering of slaves deported to America is undoubtedly at the origin of the transformation of Voodoo on the American continent, towards practices more related to witchcraft or Satanism.
In the African tradition, Voodoo is about rites mixing praying songs and dances to connect with the deities and spirits of the ancestors.
Voodoo refers to all the gods or invisible forces whose men try to reconcile power or benevolence.
It is the affirmation of a supernatural world, a cult to the spirit of the World of the Invisible. At each opening, the priest voodoo asks the help of the spirit of Papa Legba to open the doors of both worlds.