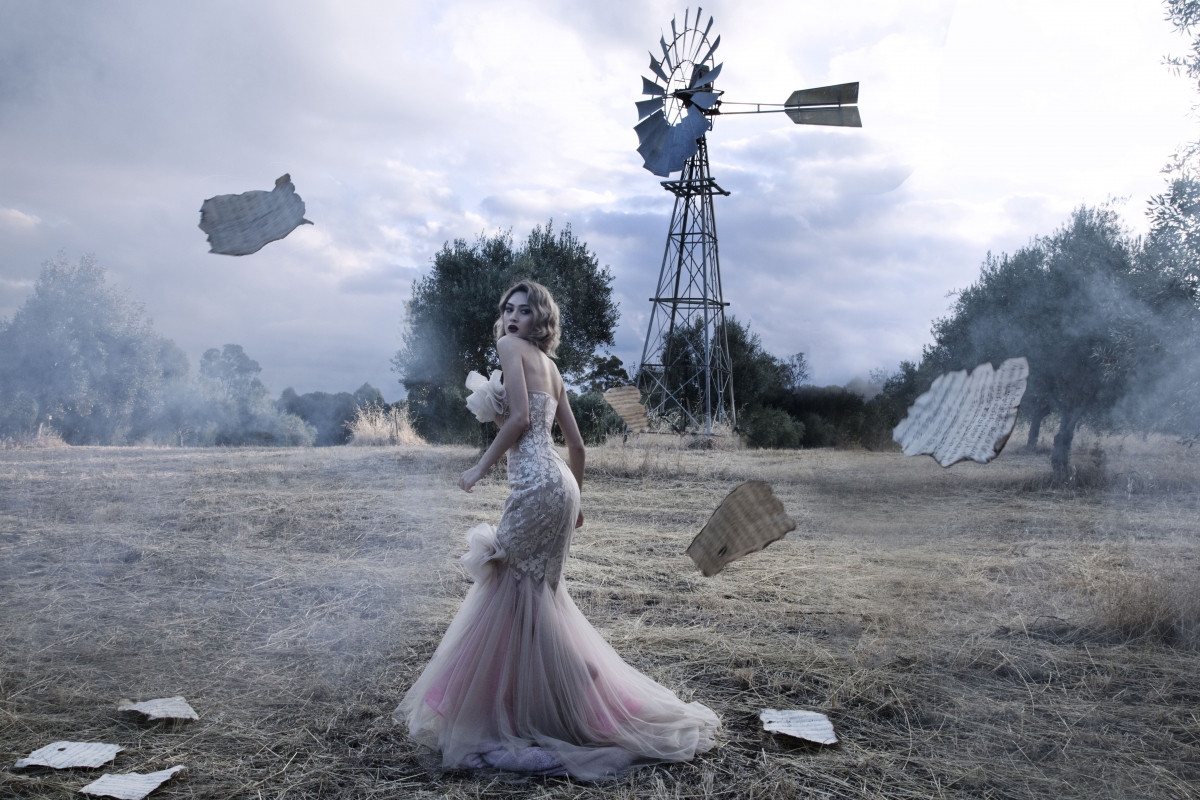 Countess Josephine Brunsvik was probably the most important woman to famous Pianist and composer Ludwig van Beethoven, as documented by at least 15 love letters he wrote her where he called her his "only beloved", being "eternally devoted" to her and "forever faithful.” Although his feelings were obviously reciprocated, Josephine was forced by her family to flee from his love in 1807. She would have lost the custodianship of her aristocratic children had she married a "commoner." This series depicts her, Josephine, holding on to the remnants of time, the love and memories lost.

Author: ​Australian based fashion and beauty ​P​hotographer Charlie Octavia has been working the industry for over a decade. She started her career at a young age ​as a Model, and has since graced the pages of prestigious national and international magazines. She has appeared in tv and film and her face recognised on numerous billboards and advertisements worldwide, Charlie is commonly called a chameleon in the industry, given her aptitude and creativity to suit different roles.

In 2011, Charlie began a modelling academy scouting, training and launching the careers of aspiring Models throughout Australia and internationally. Though this very successful venture, Charlie naturally evolved into being on the other side of the camera, where she discovered her true passion for fashion and beauty photography.