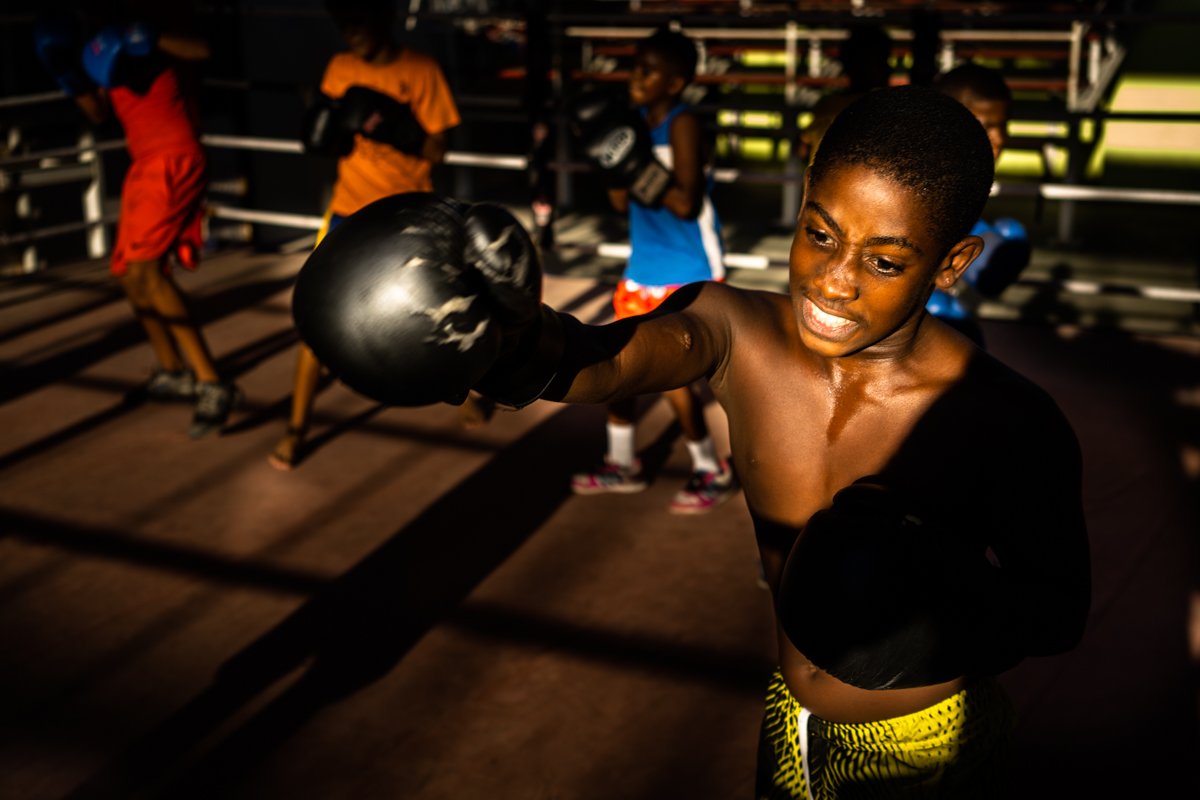 There are few boxing rings more unique than the open-air Rafael Trejo gym in Old Havana, Cuba. Tucked in between deteriorating apartment buildings, the public ring, named after a Cuban law student who was killed while leading protests against the Machado presidency in the 1930s, is home to some of Cuba’s elite athletes, as well as a training ground for young champions-to-be.