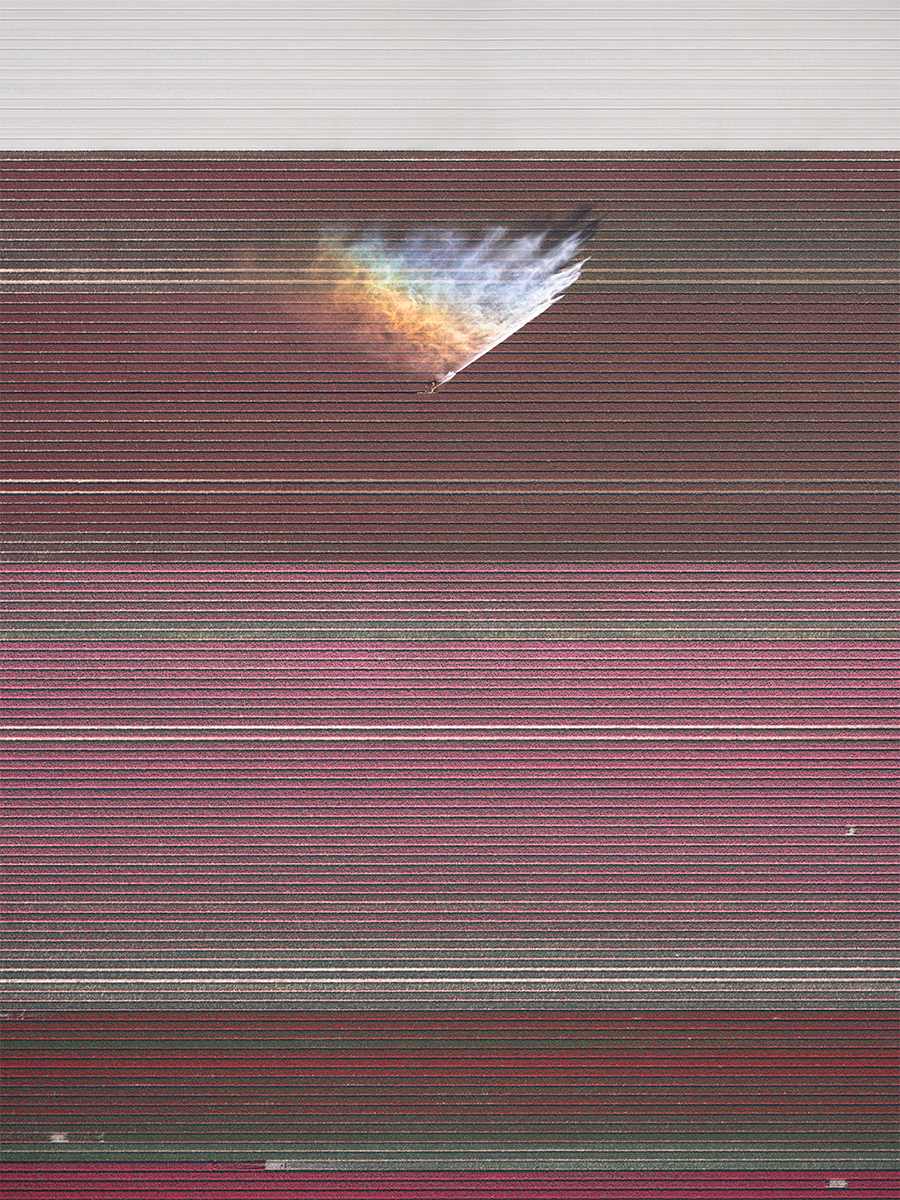 The Netherlands are well known for it´s tulips and other flowers, often being affectionately called the "flower shop of the world." Tulips are cultivated in great fields of beautiful color, and tulip festivals abound throughout the country in the spring.