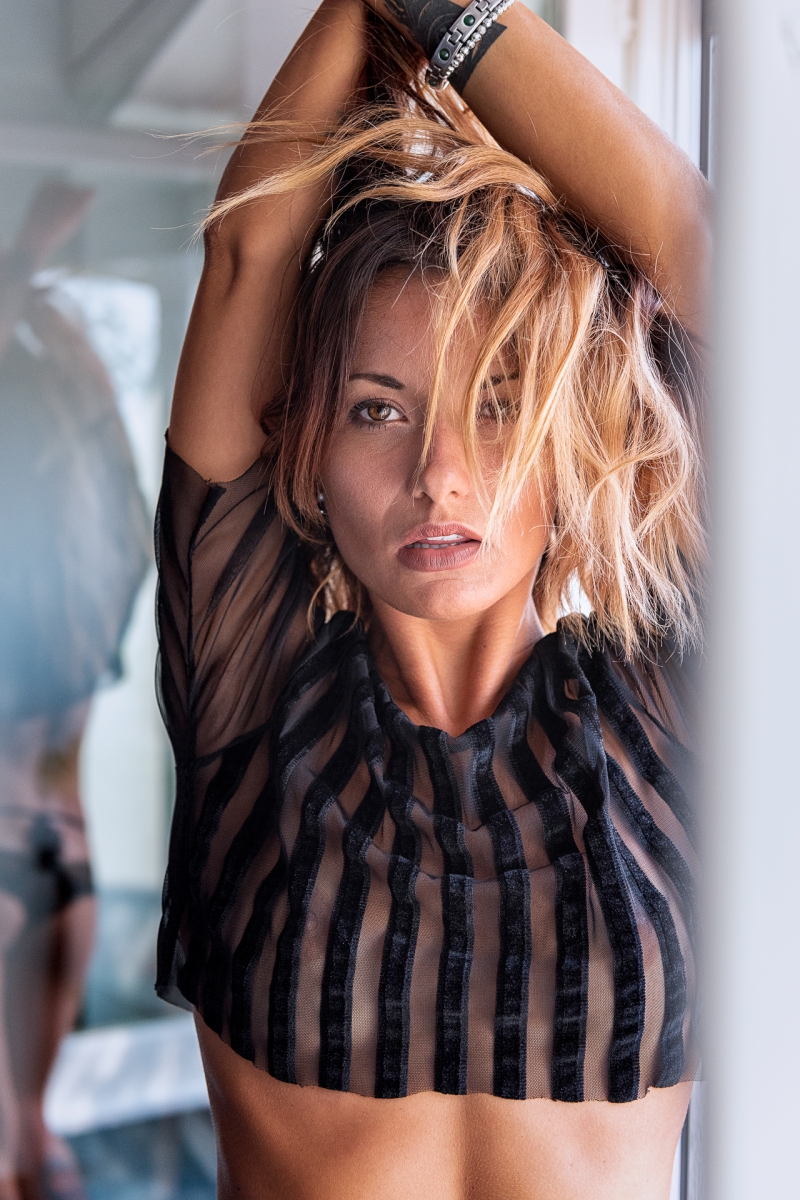 Author: Mimmi Moretti, whose real name is Domenico, was born in Catania in 1966. A few months later the family moved to Paris. It was in the French capital that he was culturally informed and where he began, thanks to his uncle, to take pictures and familiarize himself with the dark room. At the age of 20 he started working as a freelance photographer, collaborating with a few magazines.

He left college before graduating to work for a German multinational company. A few years later he left that to pursue his own entrepreneurial endeavors during the dot-com business boom. Towards the late 90s he returned to photography and began experimenting with the new digital photographic technology that was dawning and definitively made the transition to digital photography in 2002. It was in 2014 that he first displayed his photographs in a collective exhibit in London.

He loves to range from varying subjects and themes, even if, at the moment, he prefers industrial architecture and societal subject matter. He is always attracted to technical experimentation and he is always, continuously developing different and original styles. His studies in Humanities have often influenced his main projects.