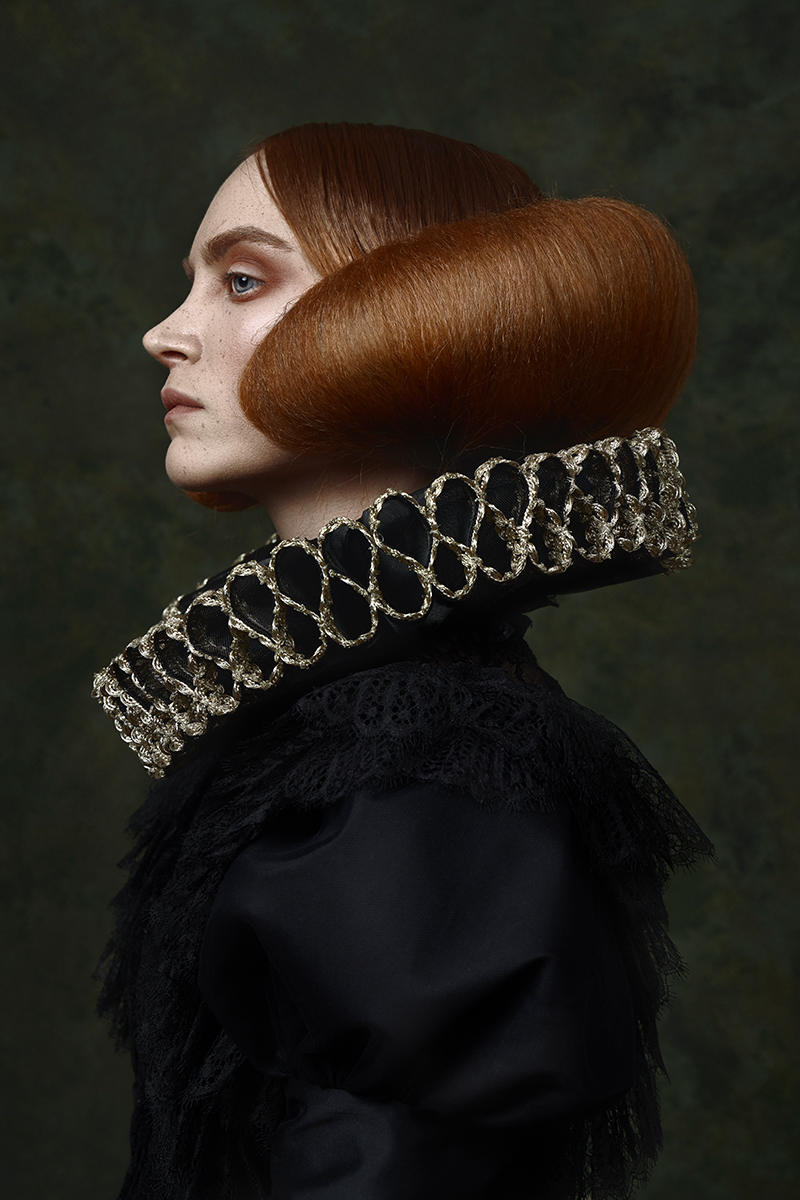 It is the story of a girl who lived through a period of history but was never seen, and though she was very artistic, she always hid from others until one day her identity was revealed. She was still trying to keep his identity a secret until she was satisfied to register herself in history. This girl's name is Lorca, and I have been trying to portray her face with the story she has in my mind so that the whole world can touch her feelings.