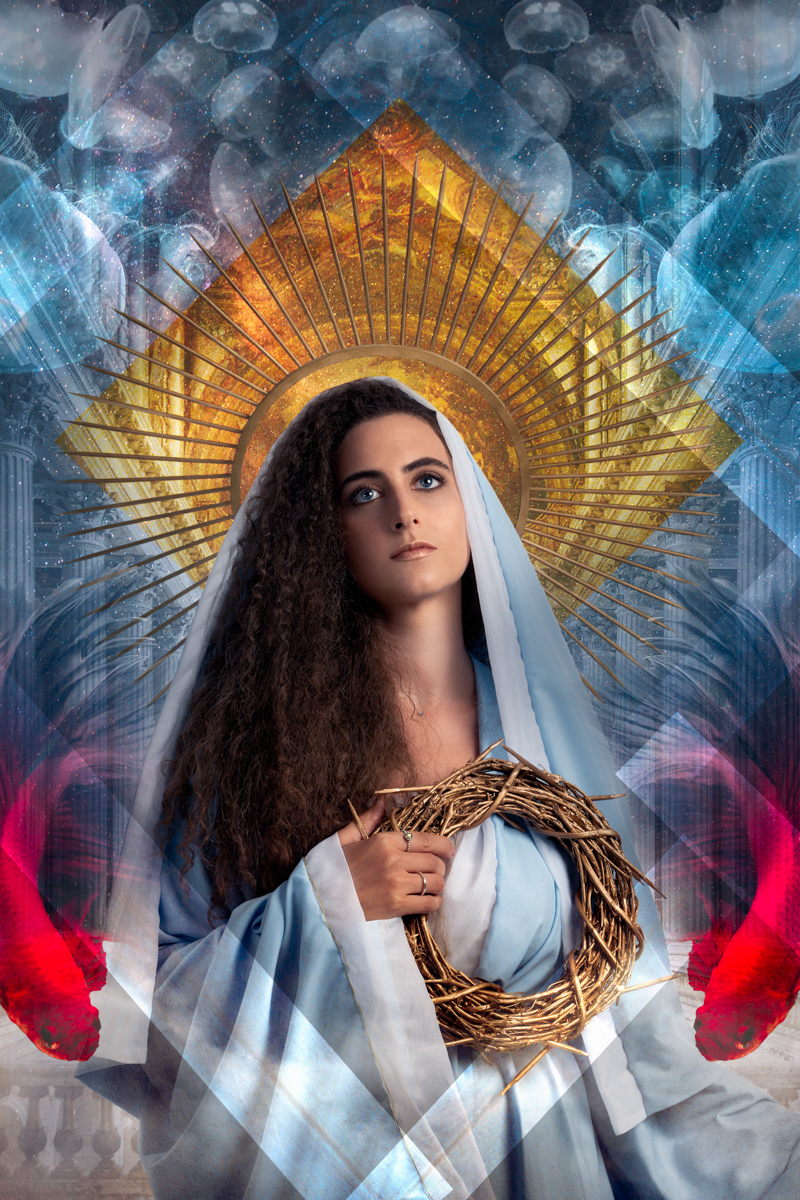 Since the first picture took on 1826 at today, what’s left for us?

Everything change quickly but at different rhythms. For some subjects, even the mountains seem small by their side.
And if the photo that in almost 200 years has only evolved, what can be said of the religion that in almost 2000 years has always been controversial while keeping its secrets.

The photo shock; the photo denounces; the photo touches; but when it touches the untouchable, what do you have to say?
Remember that change begins with a thought.
Before to pronounce you, this entity described as human and not superhuman came to the top by the belief of others,
And if you believe in yourself, how far are you able to go?