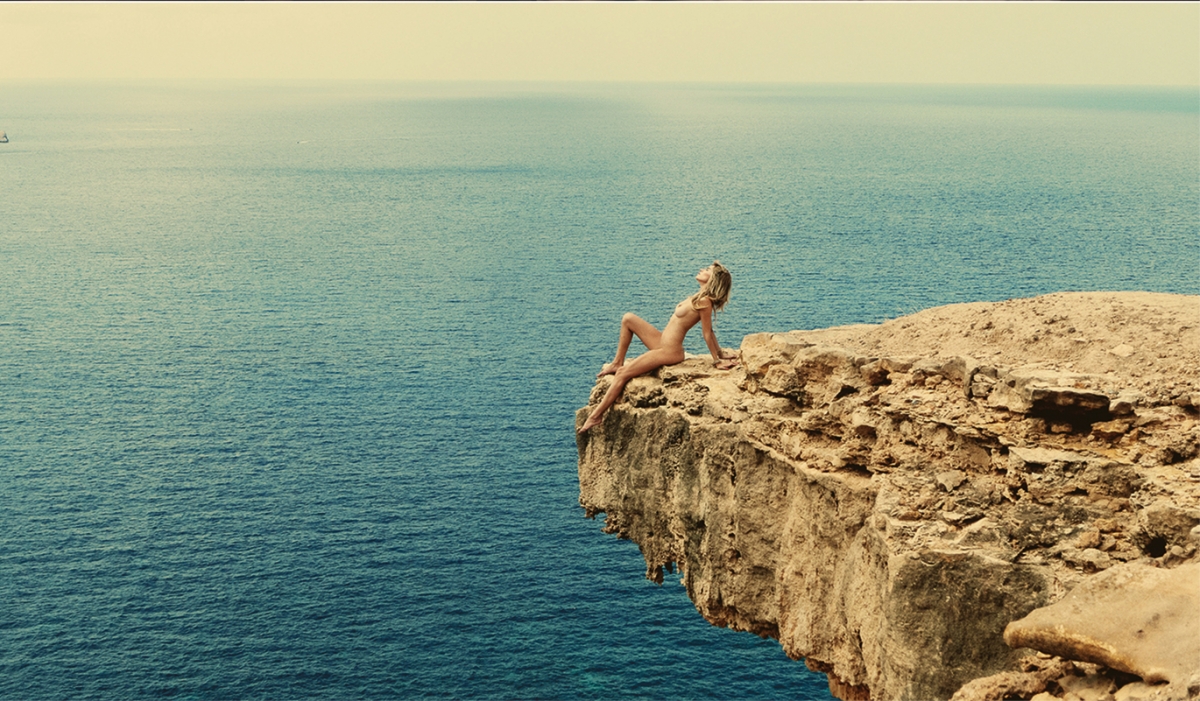 This was a very complicated photo, the model was risking her life in order to connect naked with that nature.
The image was taken in one of the best places with the best view of the island.

Author: Alan Yee Bourgeois (México, 1979), Licenciatura en Comunicaciones
bachelors’ degree México City, 2004.
He decides to move to New York City where he continued his studies in
Visual Arts at S.A.V School of Visual Arts, and Parsons School in New York,
2006.
Photograph producer at Editorial Notmusa, H Magazine, H extreme Magazine,
2008.
He became a freelance photographer in New York and Mexico, 2009.
He concentrates solely on shooting images, regarding beauty, identity, and
body image, traveling in several countries exploring women and sensitive
cultural issues, where he defines his artistic and spiritual pattern, reflecting in
a visceral photography, mixing humor and drama in each photo.