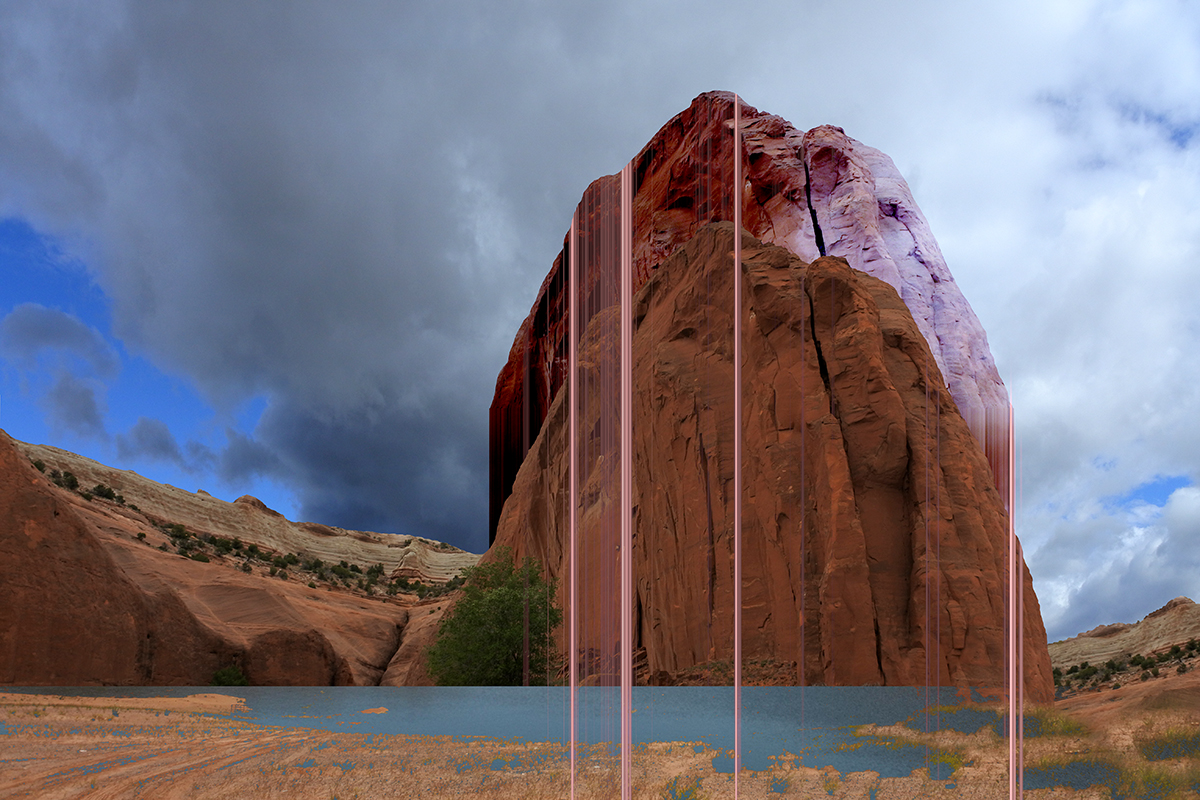 Some say we are all immigrants but many indigenous people have lived in one
location for hundreds, perhaps thousands of years. In this series I am addressing
the more recent acts of relocation.
The place of one's birth greatly influences who they are but through moving, new
foods, cultures, languages and landscapes await to reshape their very being.
I was born in the Midwest, but now reside in New Mexico. Even though I didn't
really encounter a great deal of differences in people there were subtle language
differences, definitely food differences and some culture shifts that required
adjustment on my part. The most profound change for me was the landscape.
Here I am blending photos from my years in the Midwest (mainly rural Missouri and
Illinois) with current photos I’ve taken while living in New Mexico.
I feel that one's landscape, whether rural, suburban or urban, can utterly reshape
them and how through relocation they grow and flourish. They become, in essence,
a blending of all former homelands with the present.