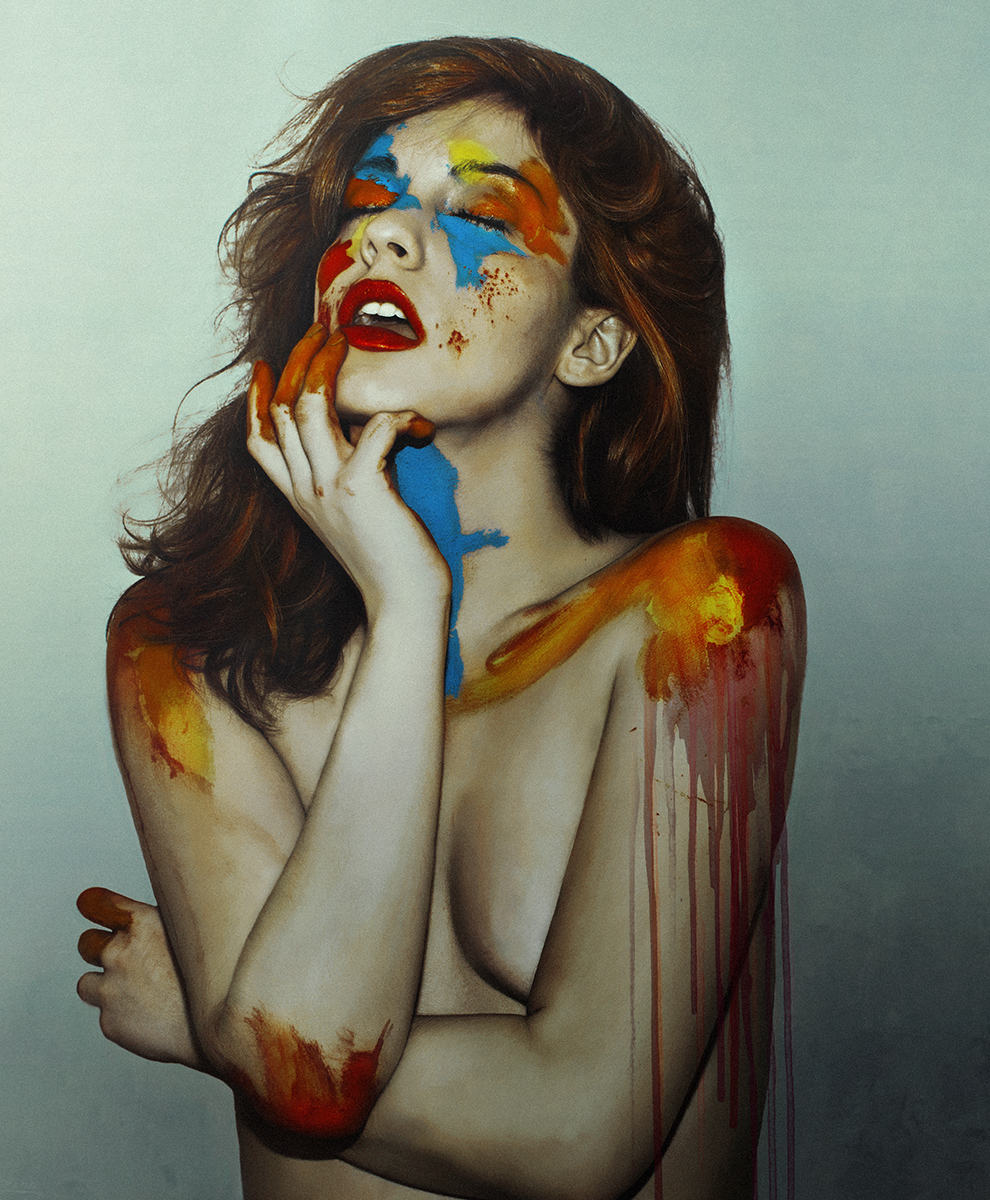 Author: Lídia Vives (1991, Spain) I'm a fine art, fashion and commercial photographer currently based in Barcelona. Represented by Fifty Dots Agency in Barcelona, also the gallery with the same name, apart from Inqubator’s Art Gallery (Australia), Espai Cavallers and Léucade (Spain). I've worked with Esquire Magazine, Vogue Italia selected me twice as “Best of”, my work has been exhibited in the Louvre museum, I'm a multi awarded artist, I've done workshops and talks in Spain and Mexico, EUIPO and the European Commision have invited me twice to represent Spain in a Summit, I have my own book with my artwork called “Ópera Prima”, etc.
I'm also a Profoto, Sigma and Pentax brand ambassador.
My work is characterized by the pictorial environment, the use of color, to hide secrets in my pics and the dreamlike quality that manages to convey. When I create a photograph, my main interest is not only the technical effect, but also the anecdotal. My goal is to make people interpret my photographs, to create doubts. The viewer is forced to look photographs for a while to delve into history. The idea is to make it disturbing, it seems that the character will begin to move at any time, to make clear that they are only one frame of a sequence. I don't want to create scenes, but new worlds.