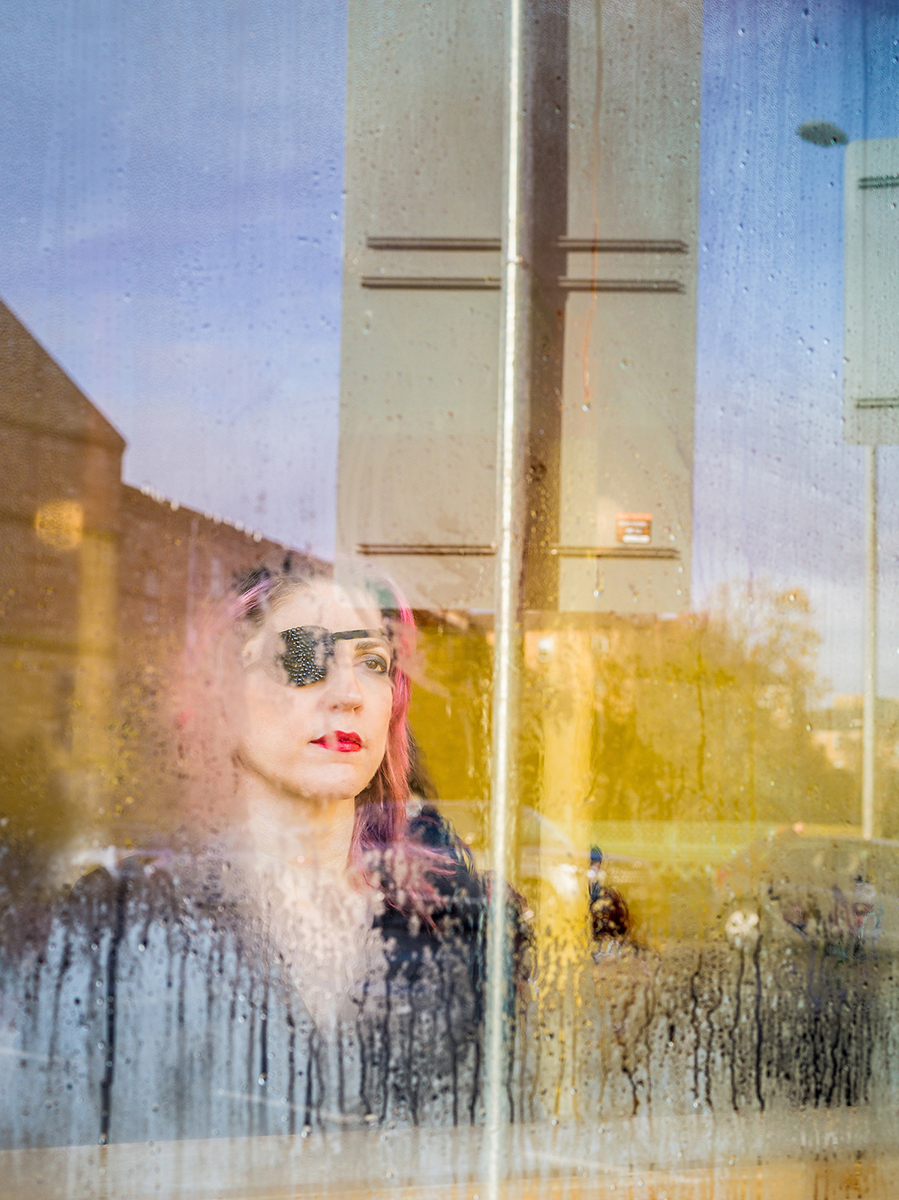 The inspiration for 'aye' was based on a feeling while passing through the city of Glasgow in 2019. Memories were appearing from 40 years ago of my hometown Dortmund, Germany.
My own past lay in front of me, one that I had never documented.

'aye' tells of personal encounters with people who live in Glasgow. By experiencing stories with them, I recognize my own story more clearly. By focusing on the people, I tell my own story. Parallels to my socialization are emerging. I creep through the social housing of the suburbs again and again and find myself standing before my childhoods front door. I encounter things, places and people I once ran away from in fear of becoming 'like them'.

Today I speak their language and see that I am carved from the same wood. These are my kin. I meet my past and allow things to happen, take them with me.

'aye' replaces any gap in this language and not only means ‚yes‘ or ‚what?‘ but also shows consent - exactly what I find in this city. The people I portray and the stories I hear serve as a projection surface to my own history.

This portrait shows a blind singer from Glasgow.