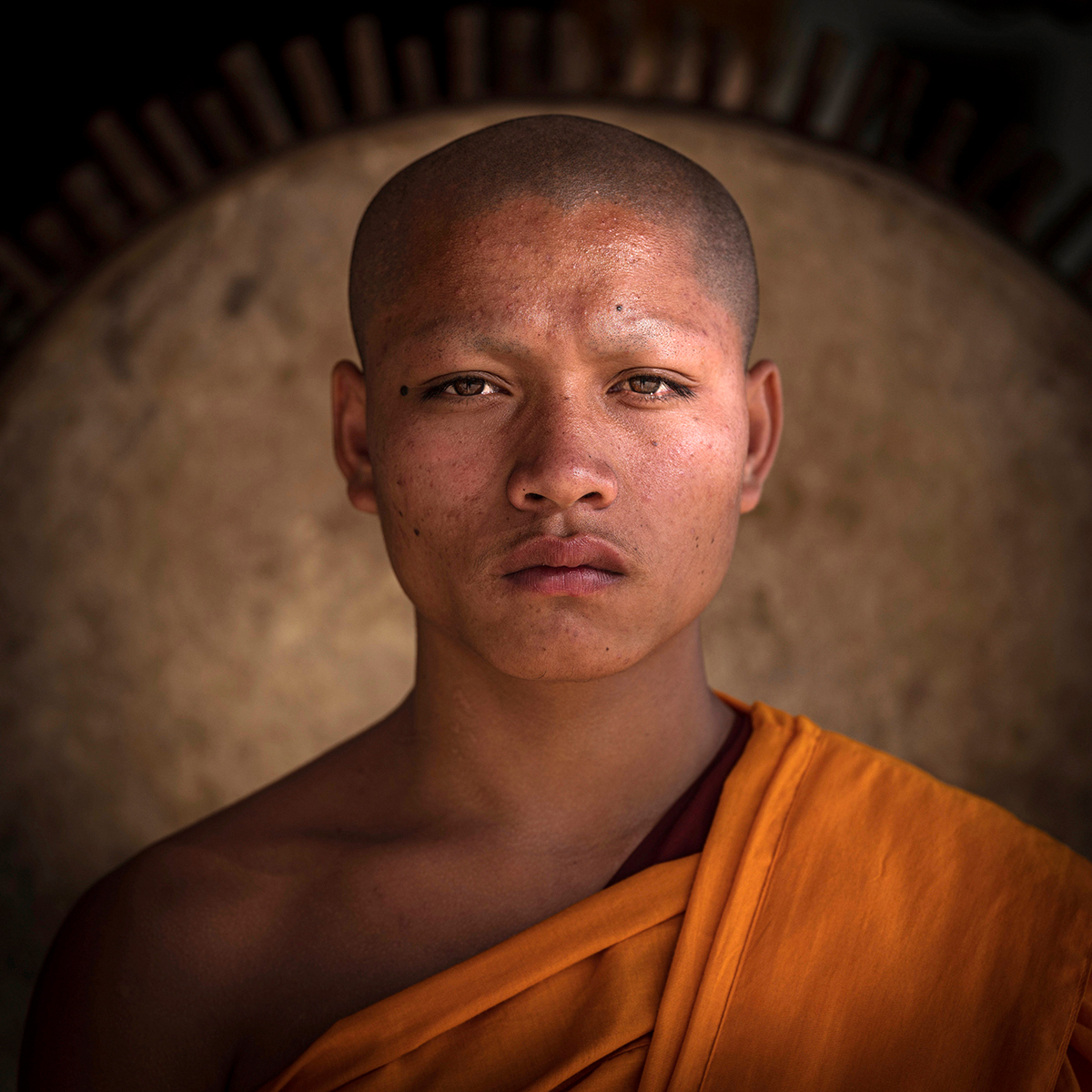 Suk Sai is a 15 years old monk living in the very north of Lao who belong to the Khum ethnic group. To me his gaze tell about proud and bravery.

After that I began to work with several newspapers, Reuters and The Associated Press where I was their official Canary Islands photographer, after I worked in Madrid for AP and now I live in Southeast Asia as a freelance.

I had some commercial assignments for Burson-Marsteller.

Among some of the most moving assignments I have been on I have to include the refugee camps of the Sahrawi people in northwest Africa in 1995, 2006 and 2011. I was in Kosovo in 1999 and also in the refugee camps of Macedonia and Palestine in 2000. Haiti elections 2010 and cholera epidemic.

I have participated in many memorable exhibitions including the Fotonoviembre collective exhibitions of 2001, 2005 and 2006. One of my projects was to commemorate the 30th anniversary of the Saharawi destitution. I have also exhibited at the 2007 Epson Fotofestival at Naarden, Holland.

I participated in the Light Africa Up collective exhibition about african migration toward Europe.

Along with 34 photographers from around the world I exhibited on the theme of war, migrations and starvation in an exhibition called "34 visions against oblivion," an event organised by Doctors of the World in Casa Encendida, Madrid.