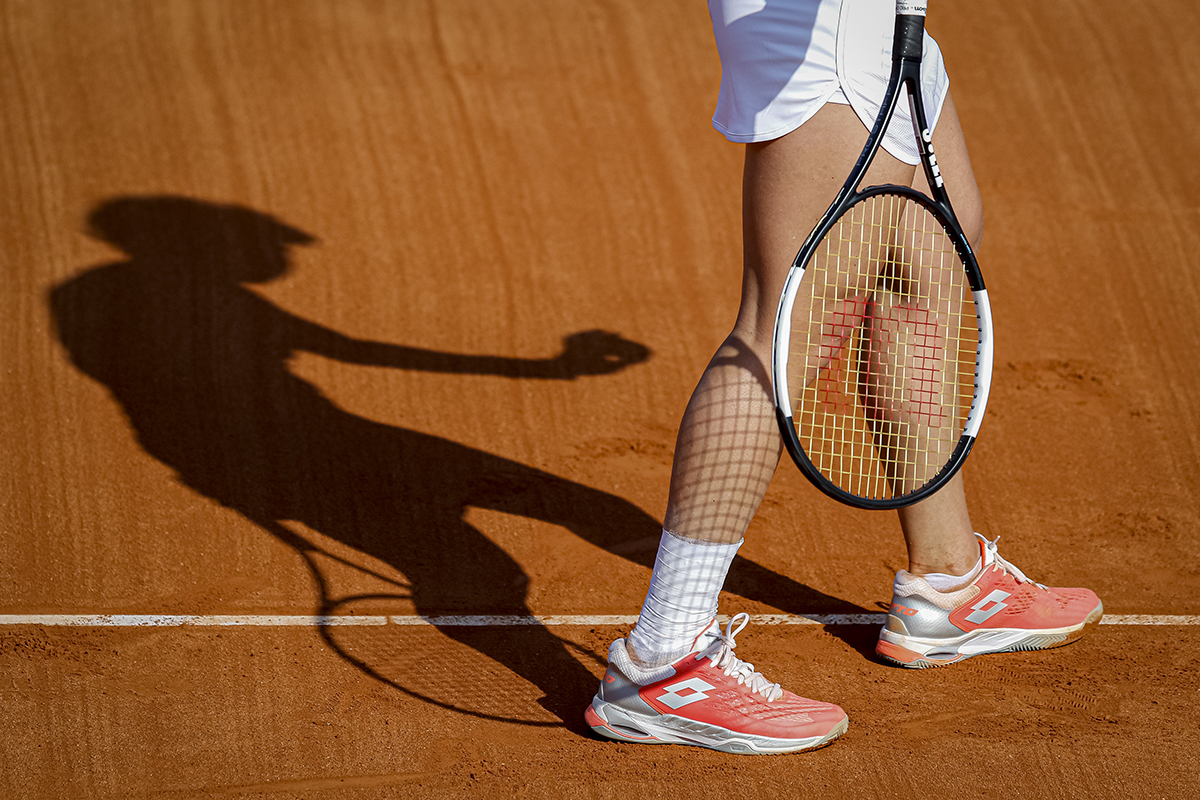 Qualifying match for the final of the FedCup 2020 tournament in Bulgaria, between the teams from Spain and Japan. Spanish tennis player Carla Suarez prepares to take a serve.

Author: Born in 1973. He studies Image and Sound, and Master in Photography. He has worked as a professional photographer since 1998 in different regional newspapers for more than 15 years, he has published in some of the main newspapers of national circulation in Spain, as well as the Época and XL Semanal magazines. He has been a correspondent in the area of the Marca newspaper since 2001 and collaborates with agencies such as Alamy, Tass or Rex. I
He also collaborate with the Scottish National Football Team, and with companies and entities such as Spar and the Port Authority of Cartagena.